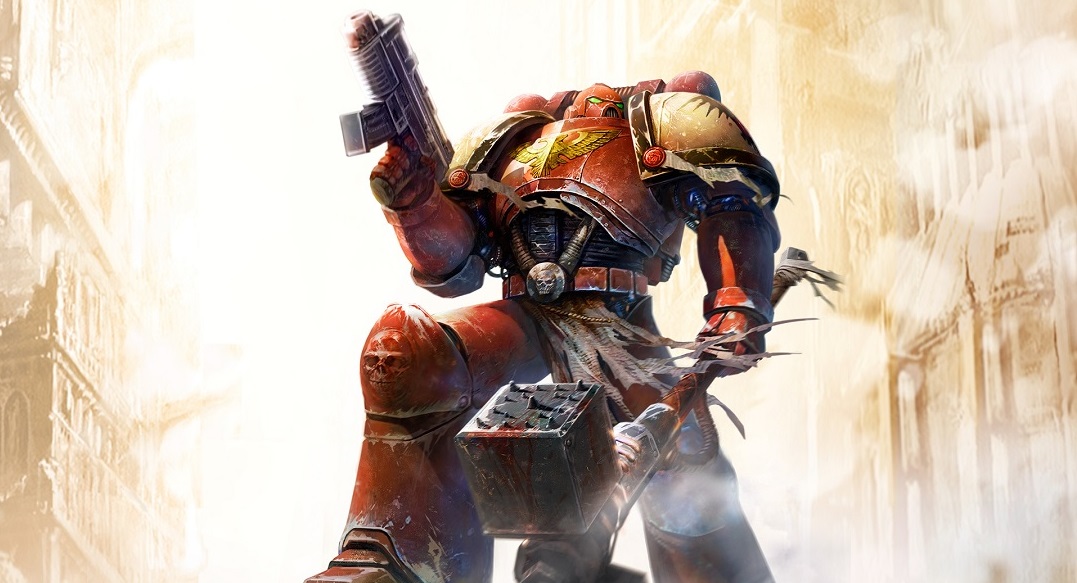 Everyone seems to be on the livestream teaser wagon at the moment, with both Call of Duty and Battlefield having announcement events to reveal their new games. Not to miss a trick, SEGA and Games Workshop have teased a possible third entry in the Dawn of War series, via a short teaser video on the official Dawn of War channel. The teaser is nothing really, a static image of a mist-covered rock but it’s enough to send Dawn of War fans into a frenzy with speculation. Some speculate it could be a Tyranid structure, while others see it as a Necron building or something completely alien which fans have never seen before.

Relic, the original team behind the Dawn of War series, are now under the banner of SEGA after THQ’s collapse and with Total War: Warhammer coming out very soon, it makes sense for SEGA to release an equivalent 40k game to keep fans happy. There have been murmurings of Dawn of War 3 for a long while now, with domain names being registered and the like so it looks like Dawn of War 3 may be coming very soon.

The steam goes live tomorrow at 3pm GMT/7am PST if you want to tune in and praise the God-Emperor of Mankind for granting the world a new entry in the series. Whether it will keep to the squad focused combat of DoW2 or the base building and army management of DoW1 remains to be seen but all will no doubt be revealed come tomorrow afternoon.