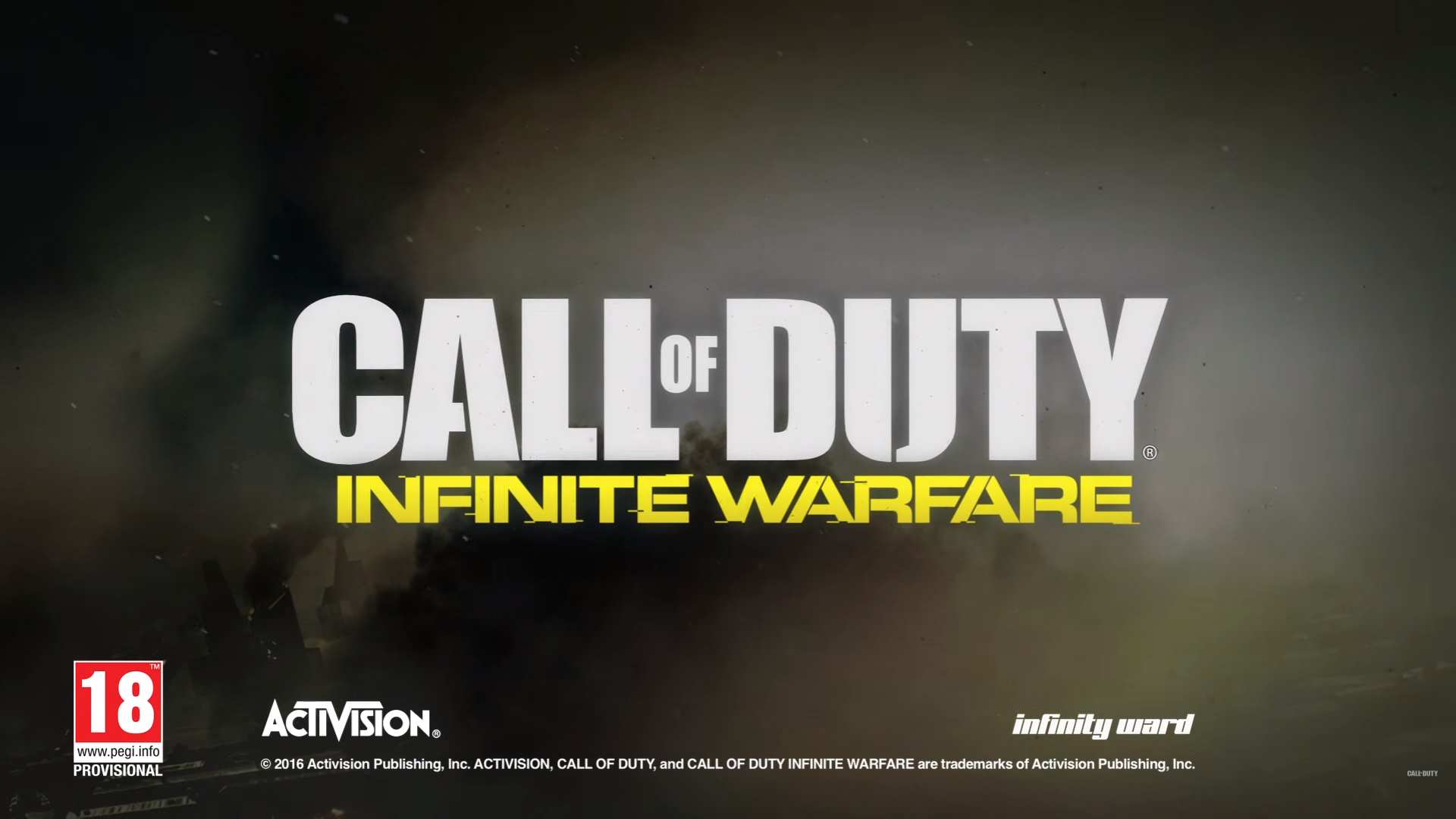 After a series of leaks and rumours, Call of Duty Infinite Warfare has officially been confirmed by Activision earlier today. The latest Call of Duty will take the first person shooter away from the constraints of Earth for the very first time, blasting off into outer space for some extraterrestrial warfare. If you are ready to head to this new frontier, the battles will begin on November 4th 2016, for PlayStation 4, Xbox One and PC.

Call of Duty: Infinite Warfare will be made available in two separate editions. The regular edition will only include the base game, but the Legacy Edition will include Modern Warfare Remastered, a high definition remaster of Call of Duty 4: Modern Warfare. It is currently unknown if this will be available outside of the Legacy Edition, but it is a bonus that fans of the franchise will definitely appreciate. According to Activision, the entire single player campaign and ten of the multiplayer maps will cross over to the high definition remaster. If you are interested in seeing the first official footage of the new Call of Duty, be sure to check out the trailer below.

Are you ready to go to new unexplored worlds with Call of Duty: Infinite Warfare, or are you more excited with the remastered version of Modern Warfare? Let us know what you think in the comments below.