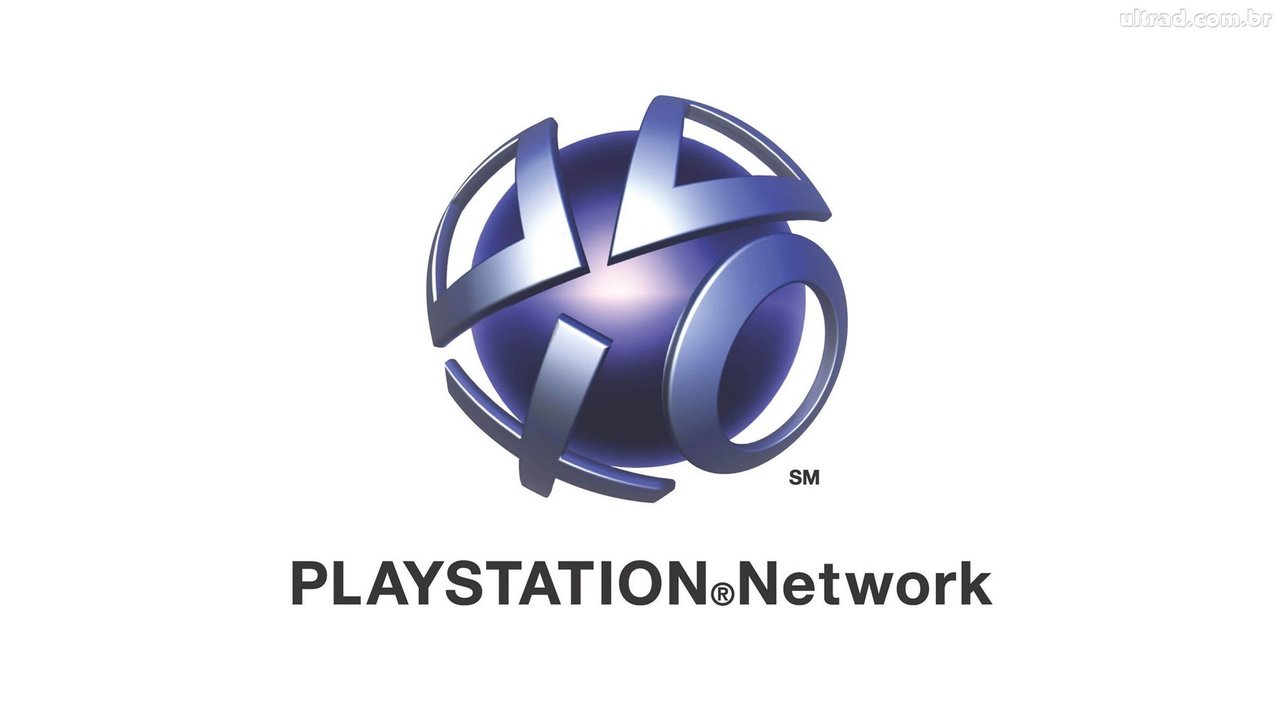 If the headline didn’t make it too obvious, Sony’s PlaysStation Network generated more financial revenue than the entirety of Nintendo did in the last financial year. This difference was pointed out by Twitter user ZhugeEX:

During the financial year ending March 31st 2016, PlayStation Network generated 529.1 billion Yen in sales, this equates 3.4 billion GB Pounds. This is most likely due to the huge player base for the PlayStation 4 which has now surpassed over 40 million consoles sold, so this is more than 40 million people who are potentially buying new content on the PlayStation store, as well as signing up for the PlayStation Plus service, which costs roughly £40 per account.

Last year, the whole of Nintendo made 504 billion Yen in sales. Equating to roughly 3.2 billion GB Pounds. With the sheer amount of money, this difference doesn’t seem too drastic. When you consider that the PlayStation Network is a digital platform that generates money from subscriptions and indie games, then it is very surprising to see it surpass the once giant of gaming that is Nintendo. Nintendo does lose the benefit of having a home console that doesn’t perform quite as well as the PlayStation 4, alongside the fact that it does not charge users to play titles online.

Hopefully Nintendo can fare better next year with the release of their new system: Nintendo NX.