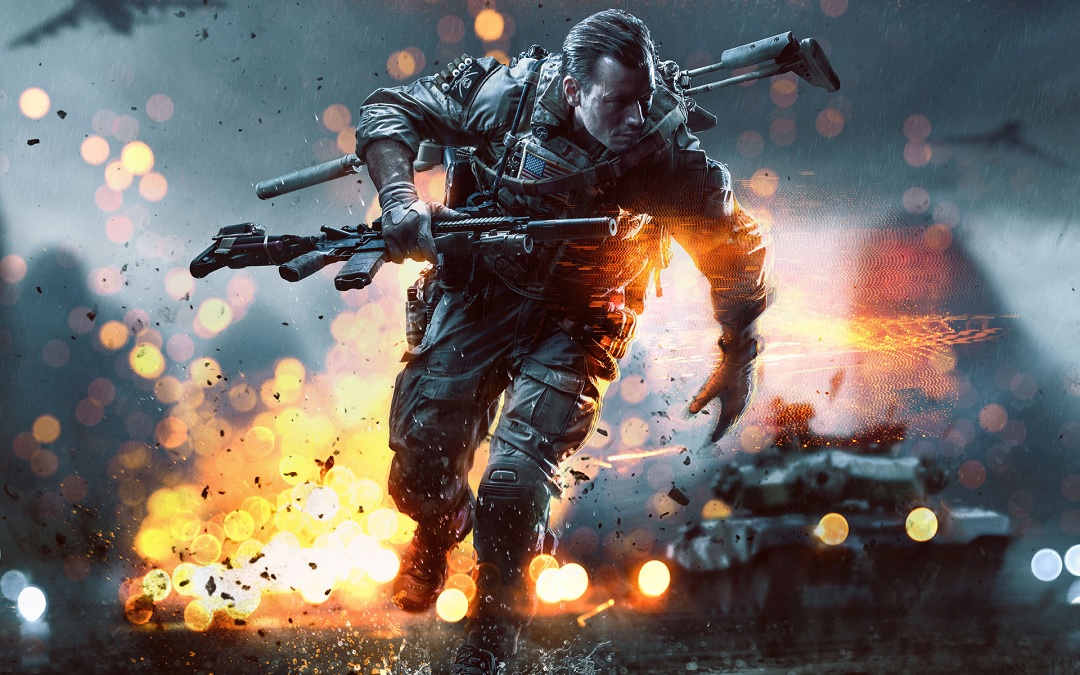 After a leaked email invitation for a ‘Battlefield world premiere‘ appeared online earlier today, it has been confirmed by IGN that the new Battlefield will be revealed during a special livestream event on Friday the 6th. The game will be shown off to attendees of this exclusive event first, before the livestream shows off this new entry in DICE’s famous shooter to everyone.

Some rumours have suggested that Battlefield 5 will be set during World War 1, but I don’t know how you can turn trench warfare into enjoyable multiplayer. Sitting in a rat-infested trench, waiting hours until the bugle sounds and getting torn apart by machine gun fire doesn’t exactly equate to fun multiplayer action so I think DICE will mostly likely be returning to WW2, but in a different theatre of war like the Pacific or North Africa. DICE could also be going back to the future, finally returning to Battlefield 2142 and its mech combat. With the sudden FPS switch to the distant future, especially with the Call of Duty: Infinite Warfare rumours, it’d make sense for DICE to return to their version of future warfare in order to compete with their enemy franchise.

It seems that this reveal has been known about for a fair while, as seen by hints left throughout the week by notable leaker shinobi602 on his Twitter. All will be revealed this time next week so stay tuned for more Battlefield information in the very near future. 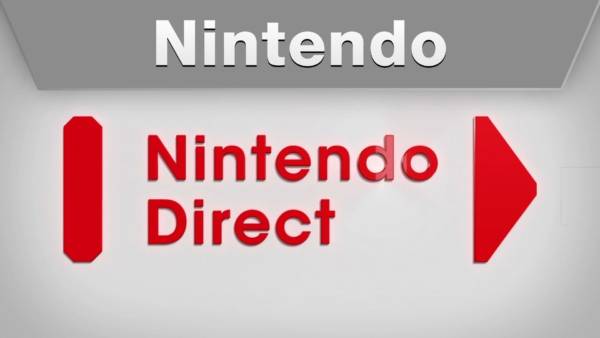