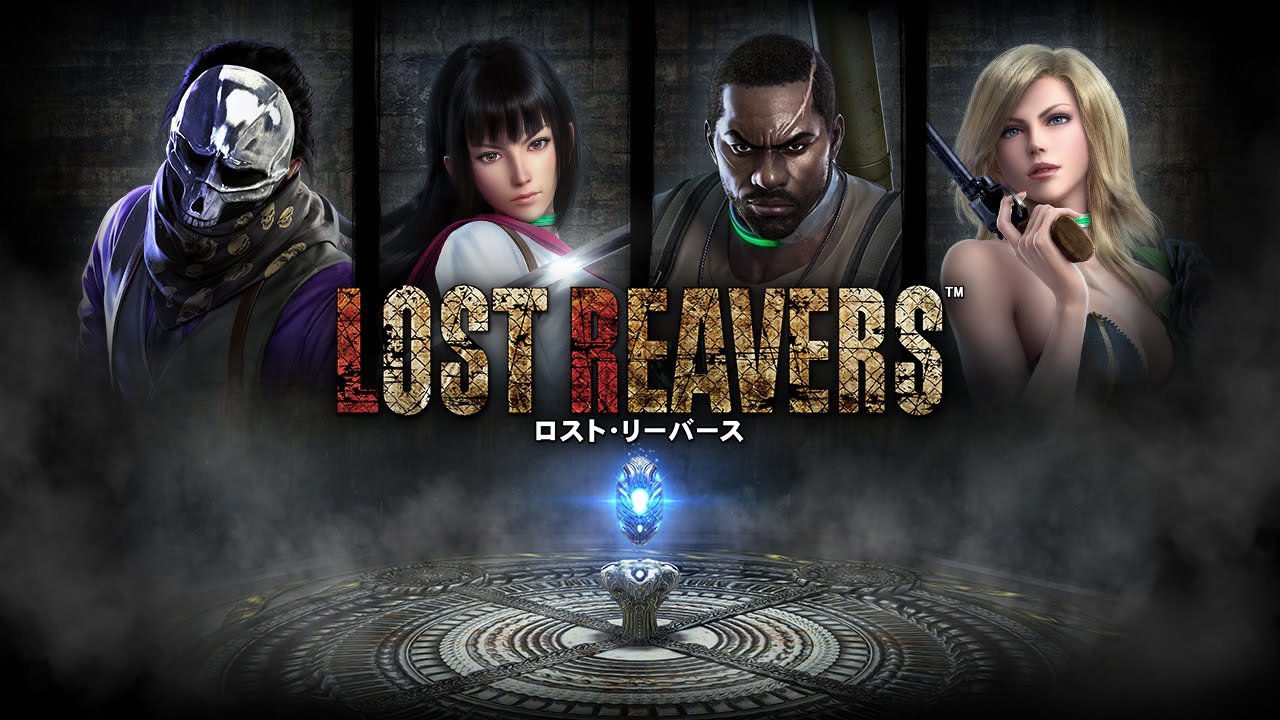 Originally announced back in January 2015 as Project Treasure, Lost Reavers is a free to play action RPG that was released in Japan at the end of last year for the Wii U. After a brief period in open beta last week, Bandai Namco have announced that the game is now available across Europe and North America on the Nintendo eShop. Lost Reavers is a dungeon crawler that can be played alone or with up to four friends, and your goal is to try to retrieve valuable relics from a set of ancient locations, whilst defending your allies from the traps and enemies that hinder your progress.

If you would like to change your play style, there are four distinct playable characters are available, each with their own strengths and special abilities. You can choose from the Samurai warrior Sayuri, the gun specialist Victoria,  the artillery expert Dwayne or a mysterious masked character who wields a multitude of weapons. To see the dungeon raiding action of Lost Reavers for yourself, be sure to check out the launch trailer of below, and visit the official website to find out more about this free to play RPG.

Will you be journeying into the dungeons of Lost Reavers? Let us know what you think in the comments below.