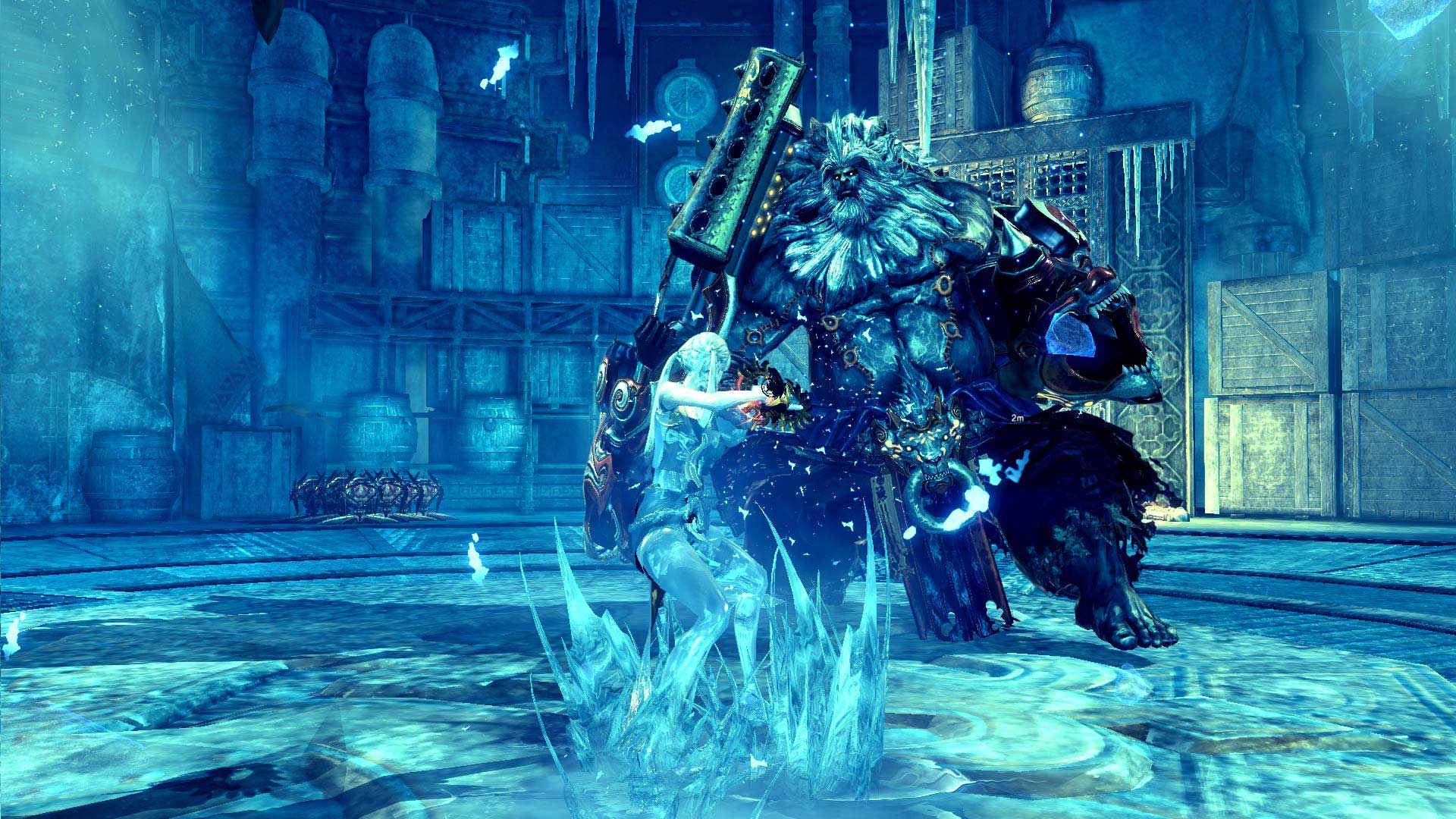 You can view the entire Shattered Empire patch notes but here are the highlights. From April 27th to May 11th the Spring Bounty XP event will be running give players +50% XP for defeating NPC enemies and monsters as well as completing daily quests. You will also find +100% more guild points when gathering and crafting and all bonuses will also stack with the usual premium membership buffs.

Get your dance on as the emote has now been fixed and sending mail between characters on the same account has also been sorted. The deletion timer for characters level 16 upwards has been reduced to 12 hours, which is important if you change your mind and want it back.