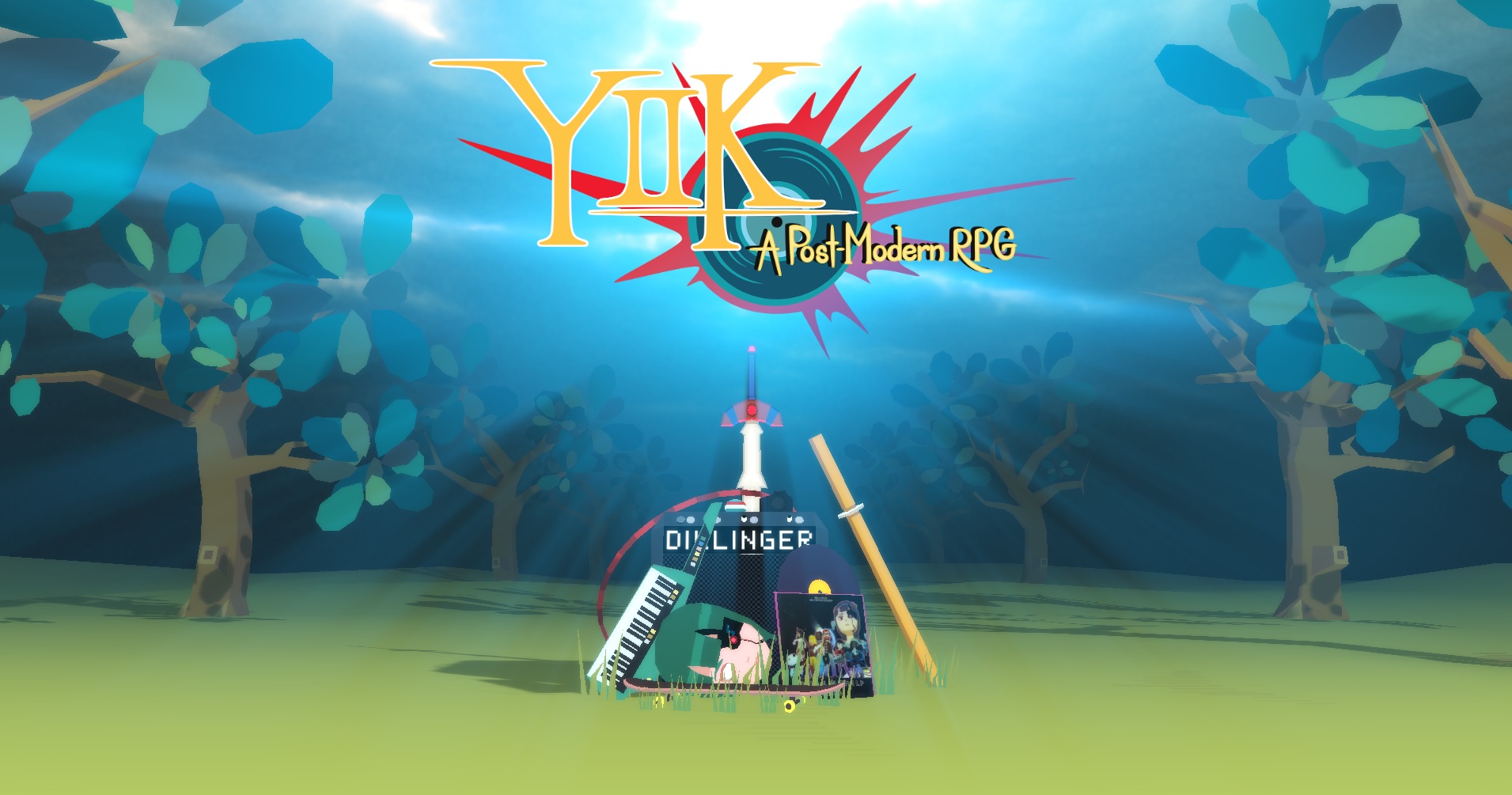 Ackk Studios have released another trailer for YIIK: A Postmodern RPG, now teasing at a summer release date. Ackk was initially scheduled to release their tribute to games like Persona and Earthbound this February, but due to the team wanting to put some last minute finishing touches on their work, it was delayed that little bit longer to make it as good as it can possibly be.

The trailer gives prospective players the full spectrum of YIIK’s craziness with the party fighting drunkards with vinyl records, to talking to librarian crows and exploring cities filled with multi-coloured spectres. Having only played the first section of YIIK back at last year’s EGX, I can attest to the game’s psychedelic vibe. It certainly has style so summer will be the time to test if it has any substance, past a slightly pretentious subtitle and a party that looks like it’s made up of people they dragged out of a independent coffee shop in Shoreditch.

If you are really taken with YIIK’s art style and wish to buy a physical copy of the game, Limited Run Games working with Ackk Studios to produce some physical copes of YIIK for PS4 and PS Vita so get your orders in quick if you want a copy. YIIK: A Postmodern RPG is coming to Steam, Wii U, PS4 and PS Vita, with an Xbox One version coming shortly after the main release on other platforms.