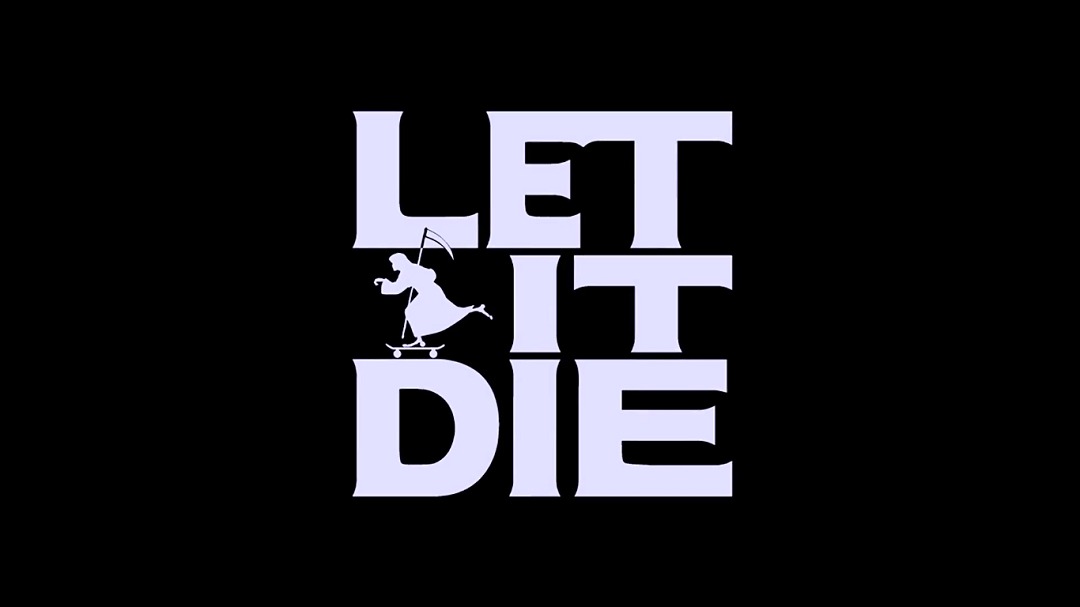 After being revealed that it will be playable on the showfloor at PAX East, GungHo Entertainment have released a CG trailer of Let It Die, the F2P action survival game from Suda 51. The trailer outlines the world you’ll be fighting through in Let It Die, a giant overcrowded city somewhere in between Mega-City One and Honno City, filled with katana wielding bandits and monsters wearing satellite dishes for armour. It also has the Grim Reaper riding a skateboard, wearing a hoodie and shades as he revels in your bloodshed. Good to know that Suda 51 hasn’t settled down and continues to make ludicrous games with skateboarding embodiments of Death and fountains of bright red viscera spewing from downed enemies.

The main draw for Let It Die is its asynchronous multiplayer, where AI behaviour is based on the battle tactics of previous players. Any time you die on your adventure, your character will be uploaded to another player’s game, complete with all the gear they were wearing at the time and emulating your style of play. I can only imagine what fighting high level players will be like, or players who specifically play in the most aggravating way in order to frustrate the unlucky soul who has to fight them in their game.

Let It Die is exclusive to PS4 and we’ll no doubt get a confirmed release date at E3 in June.