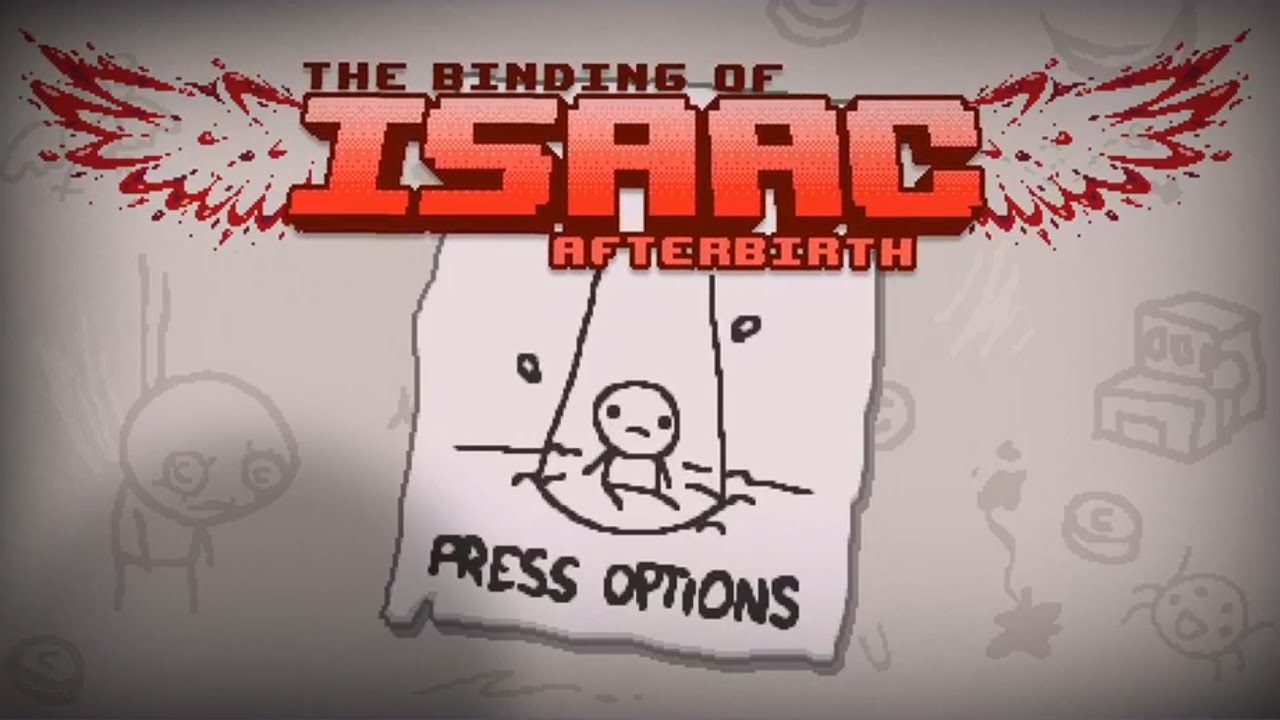 After taking a short hiatus from all things Isaac, Edmund McMillen has revealed all of the new features that will be available in the final DLC pack for The Binding of Isaac: Rebirth, creatively named Afterbirth+. It was initially thought that Afterbirth+ would just be official developer tools for Rebirth, allowing players to create their own rooms, their own mods and even new games within the Isaac engine. Afterbirth+ will actually have its own mini-DLC packed in with the developer tools, which is great if you just want to play more Isaac. This mini content pack will include:

Afterbirth+ is targeted for a release before the end of the year, but no specific timeframe just yet. Afterbirth is still coming to PS4, Xbox One and Wii U, with it being about 3 weeks from release and about a week from an official announcement about a release date. The Wii U version may be coming out a little later than the other consoles but it is still coming to the system. Afterbirth+ will mostly likely make it to consoles as well, but expect it to not be released at the same time as the PC version and for it to not have mod support, due to issues with certification. An iOS port for Isaac is still in the works as well, but the final outcome is still up for discussion with Apple.

Along with Isaac related news, Ed did tease some more information about his next game, The Legend of Bum-bo. He likened the gameplay to “puzzle quest and isaac mixed a bit with magic the gathering,” making sure to say that it is not a JRPG in the vein of Paper Mario as many fans were speculating. It is apparently coming along nicely and if I were a betting man, I’d expect it to appear at some capacity at E3.