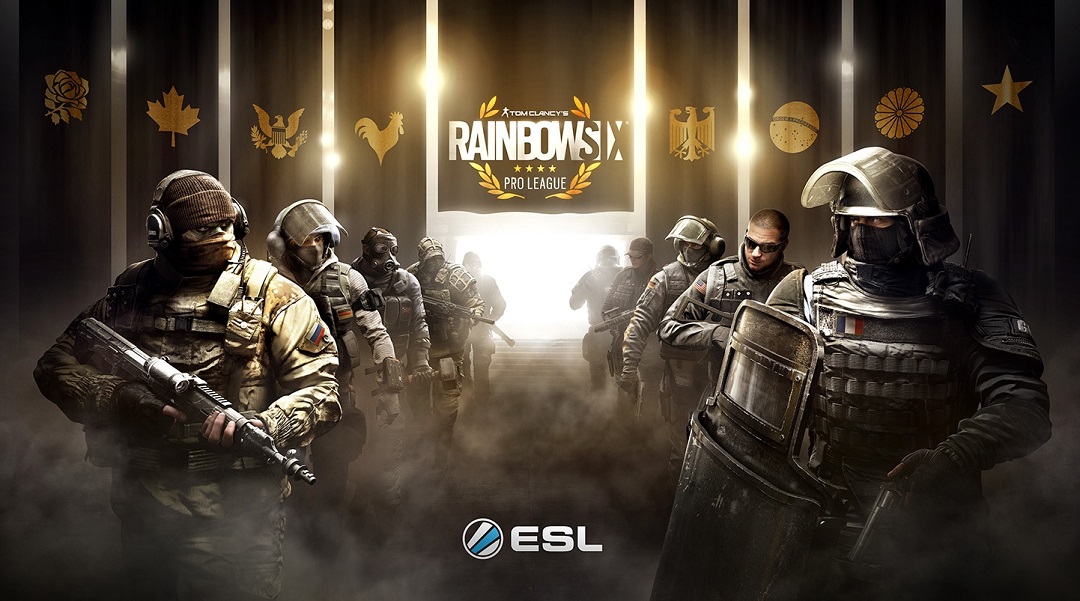 The Season 1 Finals of the Rainbow Six Pro League are nearly upon us, with top ranked teams from Europe and North America battling it out over PC and Xbox One for a share of $100,000. The Xbox One Finals are set to be on the 22nd of April, live from the ESL booth at PAX East while the ESL itself will hold the PC Finals in its own offices in Cologne on the 7th of May. Both finals will be streamed live on the official Rainbow Six Twitch channel and very similar to CS:GO team stickers, fans of the finalists can buy special weapon skins which help support your select team by giving them a cut of the revenue generated from the limited edition skins.

Don’t be disappointed if you missed out on all of the Season 1 action, Season 2 of the Pro League begins on May 30th for Xbox One and June 2nd for PC, with the prize pot being raised to $150,000. Rainbow Six Siege is actually free on uplay and Steam this weekend if you want to give Ubisoft’s tactical shooter a try ahead of the Season 1 finals, with there being 33% discount on the regular edition if you buy over the free weekend. You can also buy the Gold edition which has a 40% discount this weekend. If you are inspired to practice your Siege skills, you can go register a team over on the official ESL page and you can rewatch all of the Season 1 matches leading up to the finals over on the dedicated Rainbow Six Pro League Youtube channel.