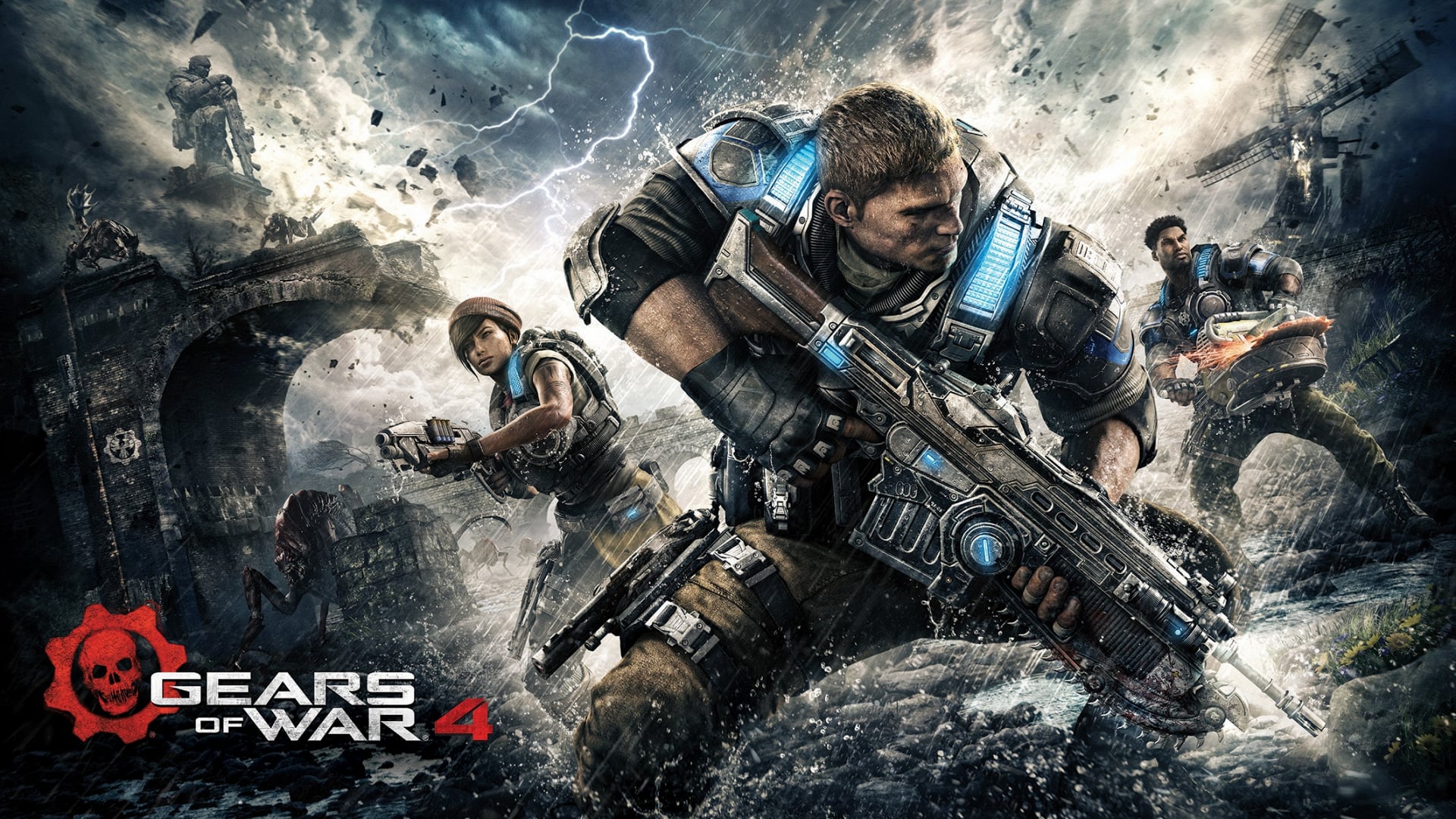 Microsoft’s upcoming Gears of War 4 will include microtransactions. Canadian video game developers The Coalition, who are working on the upcoming title have stated that there will be optional cosmetic items available to purchase through in-game transactions, as well as unlockable content via gameplay. Microsoft acquired the rights to the Gears of War franchise from Epic Games in 2014. No doubt this is due to the sheer popularity and praise that the franchise has received since launching on the Xbox 360 way back in 2006.

The word ‘microtransaction’ has developed a dark stigma within the gaming industry. Many people feel a particular way about them, which isn’t in a positive light. The basic fundamentals are that you pay for in-game items within a title, which you may or may not have already paid for in the first instance, by using real money. Your real, hard-earned cash is either converted into in-game currency or just exchanged straight out for the extra content. Game developers often get a hard time for putting microtransactions in their games, especially recently. This was seen with popular first-person shooter game PAYDAY 2 along with many other titles. Personally, I think that as long as it’s restricted to cosmetics, then it’s fine. It’s only when there’s a clear advantage given to someone pumping money into these transactions that I will cry out.

Gears of War 4 releases in October this year on the Xbox One, with rumours circulating of a Windows 10 version too.

Thanks to GameSpot for the information in this article.