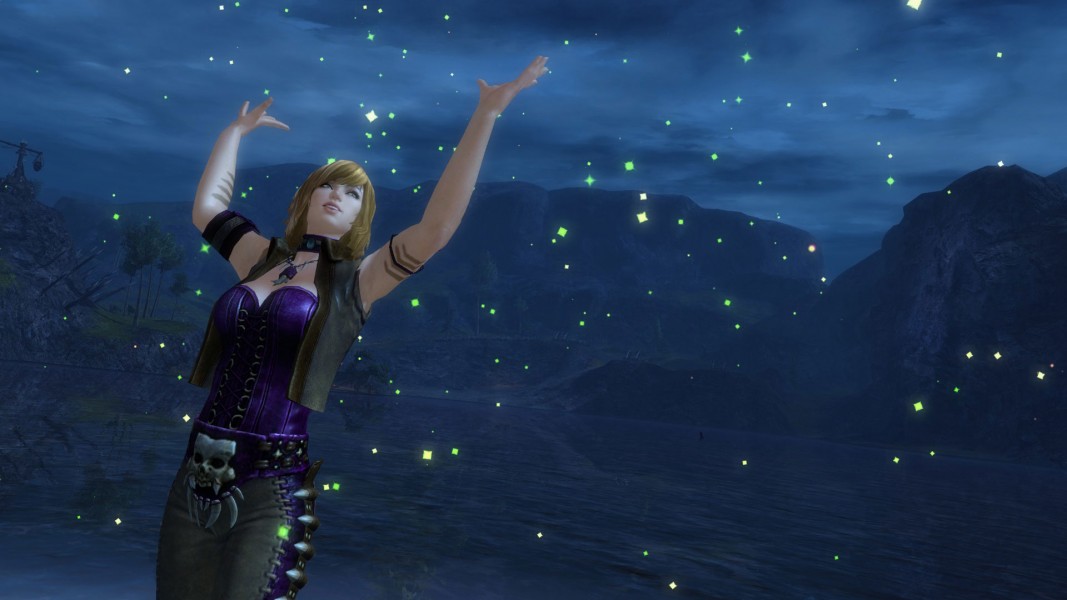 ArenaNet has released a teaser trailer showcasing their forthcoming Spring update for Guild Wars 2: Heart of Thorns which is set to be released on April 19th.

Along with stability fixers, bug patches and balance changes, ArenaNet is also focusing on fixing desert borderlands, rewards and population balance. This will also include changes to Fractals and a revamp in the tiering system and achievements associated with it. Costs for Scribing is also being lowered and Desert Borderlands in World v World (WvW) will be improved based on community feedback.