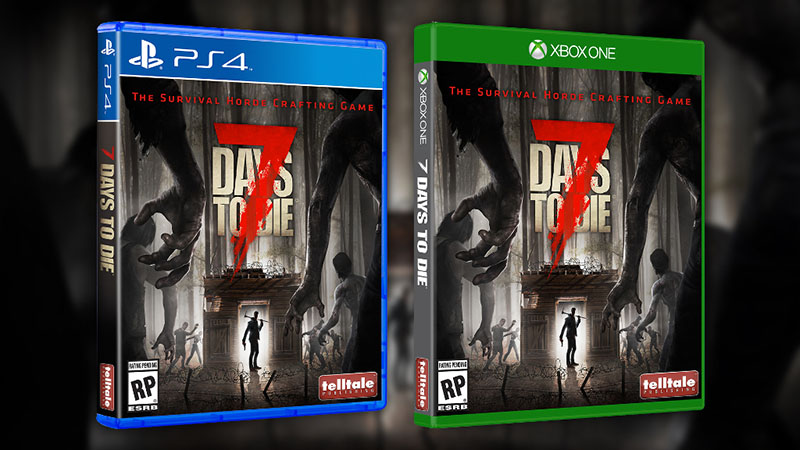 A few day’s ago Telltale games opened a new faction of themselves, Telltale Publishing. They sent out teaser Tweets including some pretty scary screenshots of their first publication. They have now released an official trailer for 7 Days to Die a “survival horde crafting game” set in a post apocalyptic world over-run by the undead.

The game will be coming to Xbox One and Playstation 4 in June as Telltale work in partnership with The Fun Pimps.

They’ve also given us some more screenshots to look at.