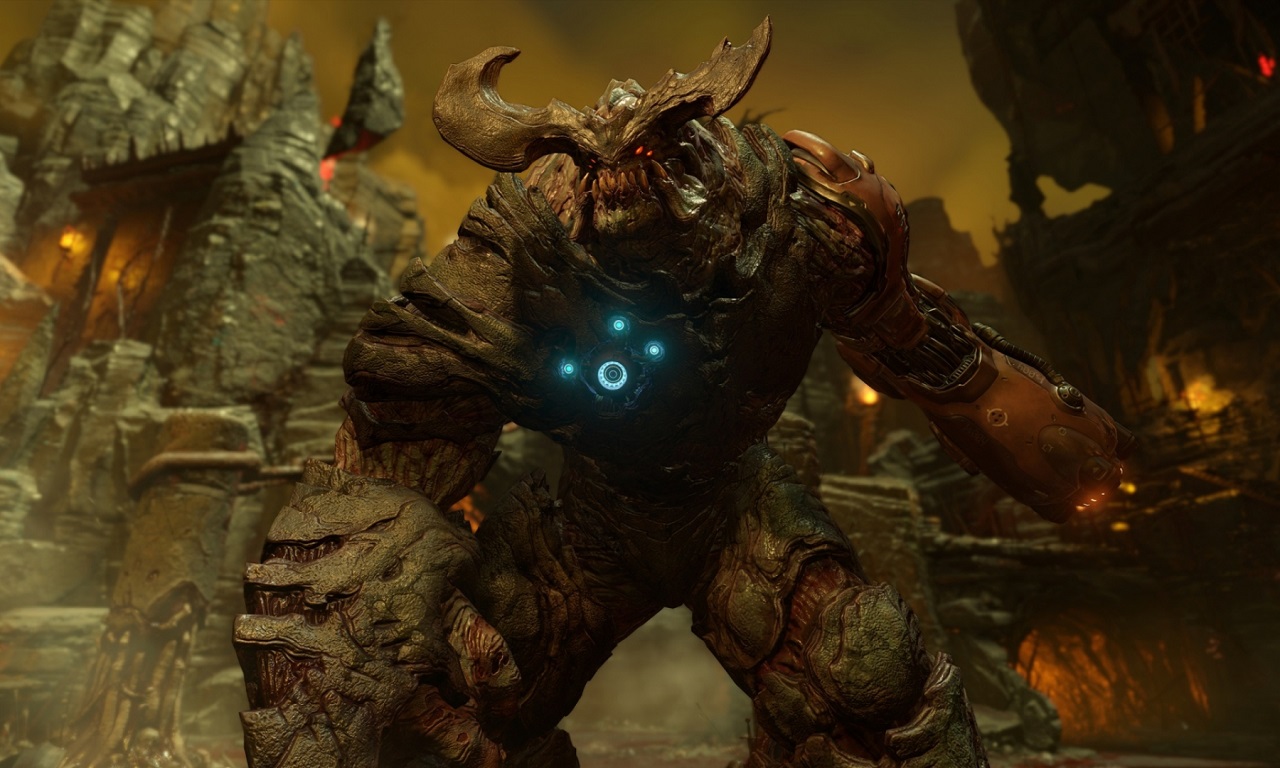 Bethesda’s upcoming DOOM reboot will launch worldwide on the 13th May this year however, you may not have to wait that long to be ploughing through demons and monsters like a knife through butter. An open beta has been confirmed to start on the 15th April and run through to the 18th of the same month. It will be released on multiple platforms including the Xbox One, PS4 and PC.

Present on the beta will be the traditional Team Deathmatch game mode accompanied by two maps, Infernal and Heatwave. A lot of people are salivating with anticipation for this monumental series’ latest adaptation. It’s safe to say the game is in good hands with Bethesda as their track record is somewhat golden although this doesn’t help matters, it’s merely adding to the speculation and chipping away at our patience even more so.

DOOM is slated to be released worldwide on May 13th 2016 for PlayStation 4, Xbox One and PC.