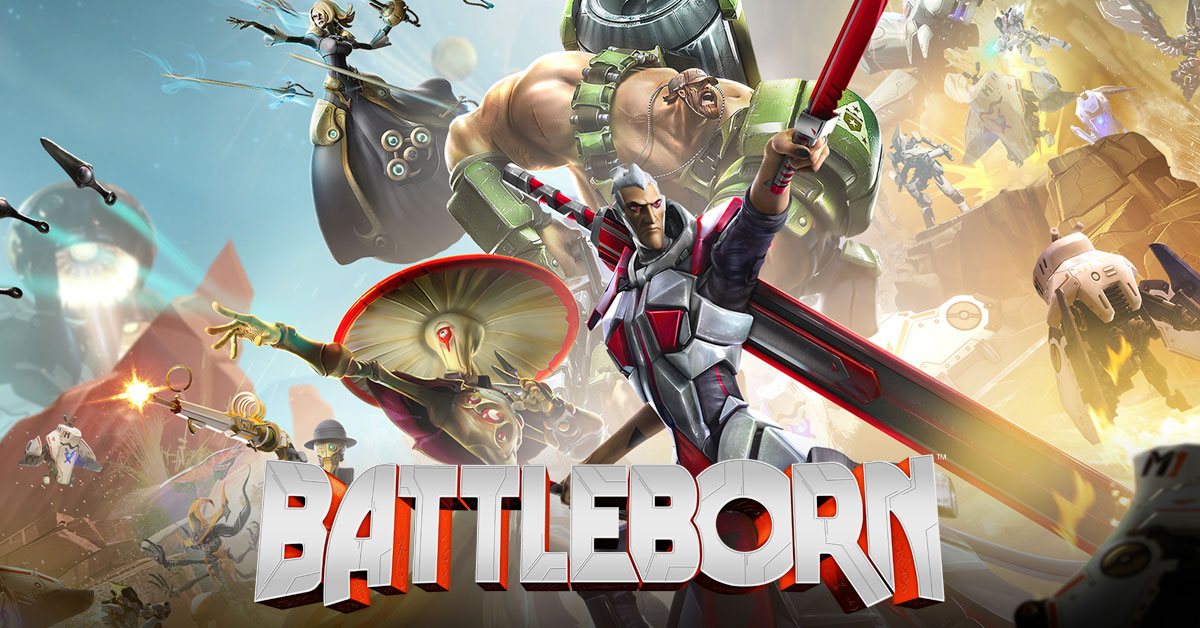 Earlier today, the Beta for upcoming MOBA-style squad-based shooter Battleborn is now available on the Playstation Network. In a surprising move, the Beta is also available to anyone who owns the system, not just users who have access to Playstation Plus.

This beta launch pre-dates those for the Xbox One and PC, which won’t go live until April 13th and then finish in time with the Playstation Version on April 18th.

Boasting a hefty amount of content, the beta includes two story missions, two multiplayer modes, and all twenty five launch characters. However not all characters are available at the start and some will need to unlocked through playing. Players can also sample the games levelling and progression system but sadly none of this will carry over into the real game when it’s released.

As an added bonus anyone who plays the PS4 beta will get the first DLC pack for free and instant access to the first DLC character Alani on when she is eventually made available in the actual game. Those who also play the beta and purchase the season pass will be given an access key that lets you unlock any character immediately.

The full game will be released for Playstation 4, Xbox One and PC on May 3rd.