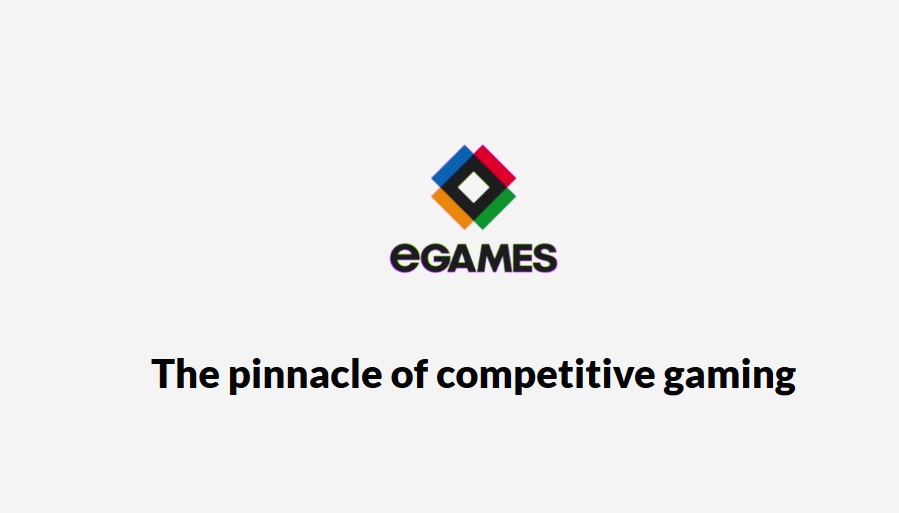 As part of the UK’s commitment to support the burgeoning games industry, the eGames has been launched as a way to ‘positively shape the future of competitive gaming‘ and establish a competition structure similar to that of the Olympics. With support from the UK Government, the eGames will begin with a small popup stand at the Rio 2016 Olympic Games to attract further partners and to advertise to the world, the future of competitive gaming. Each country’s team will consist of a squad of both male and female competitors over the age of 18 who will compete in both team and individual games to win a Bronze, Silver or Gold medal, just like most athletic competitions.

So far, eTeams from the UK, US, Brazil and Canada have been confirmed as participants, with more to be added as the eGames gathers steam. Alongside the games themselves, the International eGames Committee or IEGC has been formed to set up a International Advisory Board like that of the Olympic Commission to assist with the running of the eGames and enforcement of inclusivity, diversity and fairness by all competing parties. Each country will have its own Advisory Board in its country to oversee their Association, with these being confirmed on the 1st of May. More news will come later in April and May about the games and other logistical aspects of the eGames.

This is an incredibly positive step forward for eSports as a whole, by creating a unified governing body as well as a united competition that should invite talent from all over the world to push competitive gaming forward. I am personally looking forward to the games lineup and hoping that alongside the heavy hitters of League of Legends, CS:GO and so forth, there will be fighting game representation in some way, either via Street Fighter V or Super Smash Bros. I hope that in their desire to make the eGames as inclusive as possible, the games roster will be equally as varied and welcoming. To read up on more information on this electronic Olympics, go to the official eGames page and expect more information very soon.