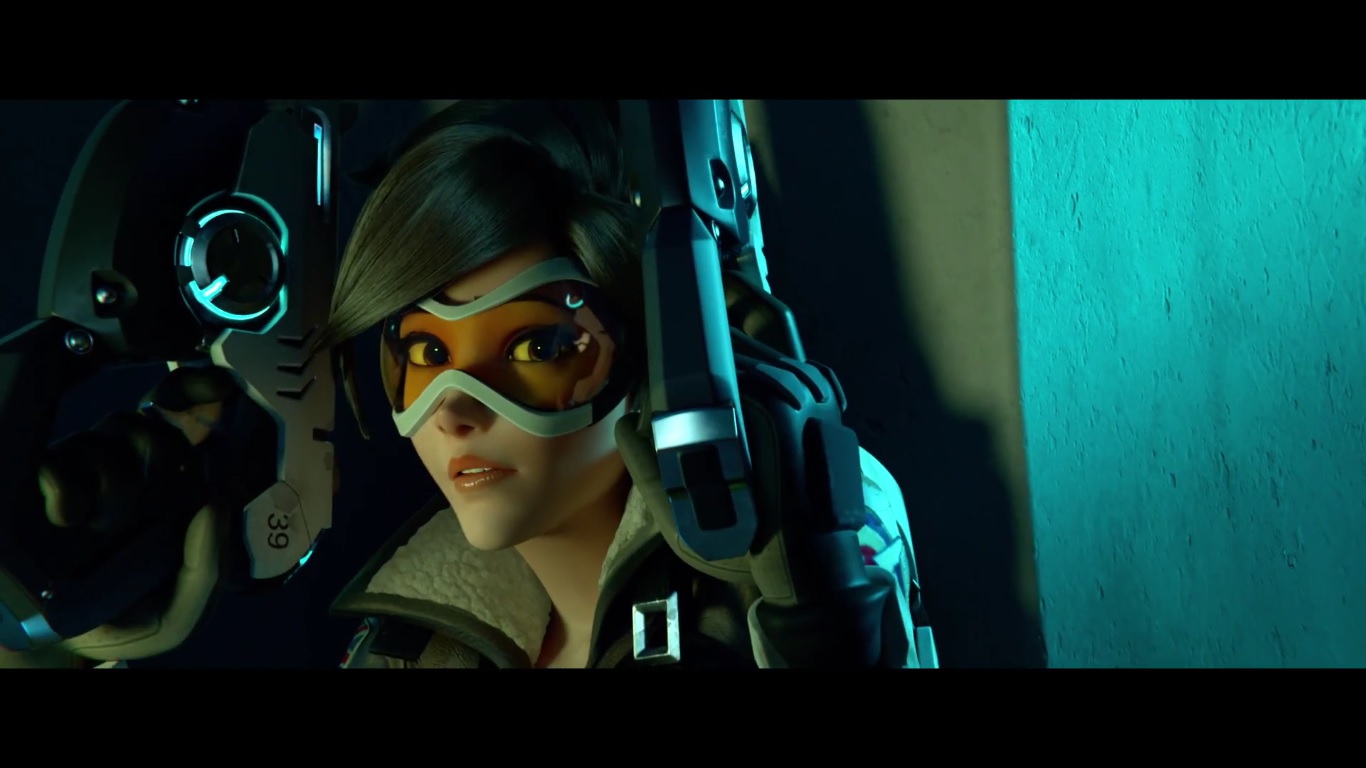 Blizzard have released a second animated short for their upcoming hero-shooter Overwatch, this time featuring Widowmaker and Tracer. The first short, featuring the super-intelligent gorilla Winston, was an outstanding introduction to the character and this next entry continues the theme, showing us what makes both the villainous Widowmaker and the virtuous Tracer tick.

God damn Blizzard, you’re not playing fair in this throwdown of hero shooters are you? Another fantastic short, though it does highlight how much of a shame it is that there won’t be much exploration of these characters in game through a story mode. With that said though, I can’t wait to get my hands on Overwatch when it lands in May. Interestingly, this video is being hosted by the PlayStation YouTube channel whilst the first trailer was hosted by the Xbox channel. It seems like Blizzard are staying platform agnostic with their marketing campaign, so we’ll hopefully avoid the parade of timed platform exclusive rubbish that we usually get with major releases.

Tracer was the subject of a ton of controversy recently thanks to the removal of her butt-accentuating victory pose after a fan complain on their forums. The developers stated that they themselves were considering removing the pose anyway as they felt it didn’t mesh with the character of Tracer.

Overwatch launches on May 24th for PC, Xbox One and PS4.