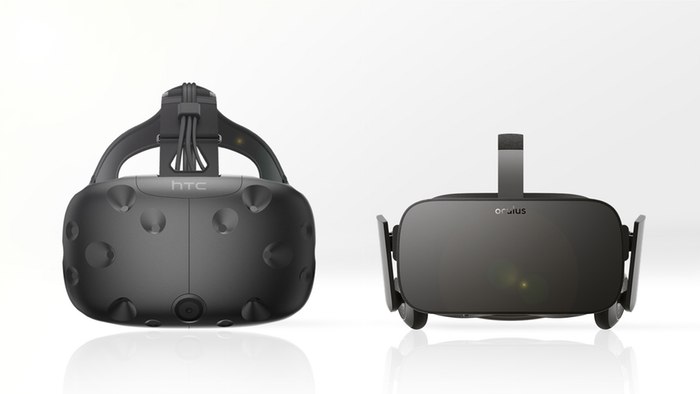 Customers pre-ordering the HTC Vive and Oculus Rift have complained about orders suddenly being canceled or delayed.

Yesterday Oculus Rift customers received an email apologizing for an “unexpected component shortage.” The email did not include any timescales for those who have ordered, just saying that there will be “an update on their order status” by April 12th.

First set of Rifts are going out slower than we orig estimated, so we’re giving free shipping for all pre-orders, including international.

Palmer Luckey, co-founder of Oculus commented on a subreddit post from one customer complaining about a lack of communication from the company:

“I am not going to wax poetic about this, since I have done so in the past, but bottom-line: I won’t give in-depth updates on any situation without knowing it is solid, true, and finalized. Until I can do so, the best I can do is remind people that I will get them information as quickly as I can.”

“On the rare occasions when things still change, even when they change for reasons out of my control, I get crucified anyway. Sometimes that means updates have to wait until things get locked down, and sometimes that means waiting a little longer to give everyone good info.”

The HTC Vive has also run into issues with customers complaining about the billing system with many order being declined on April 1st. This information wasn’t being given to customers in time and   resulted in their order being canceled.

A representative for HTC Vive has released this statement:

“While fulfilling this week’s orders for HTC Vive, a limited number of individuals were affected by auto cancellations due to processing issues with financial institutions. We’re actively working to resolve this, and have already reinstated orders for some customers. We want to assure our customers that we’ll work with them to process their payment so they can receive their Vive when they were expecting it. If you pre-ordered a Vive, we encourage you to contact your financial institution to notify them of upcoming charges.”

HTC Vive will start shipping on April 5th, with the Oculus already sending the kit out. The PlayStation VR will be launching in October.

We will keep you up to date with the delays.