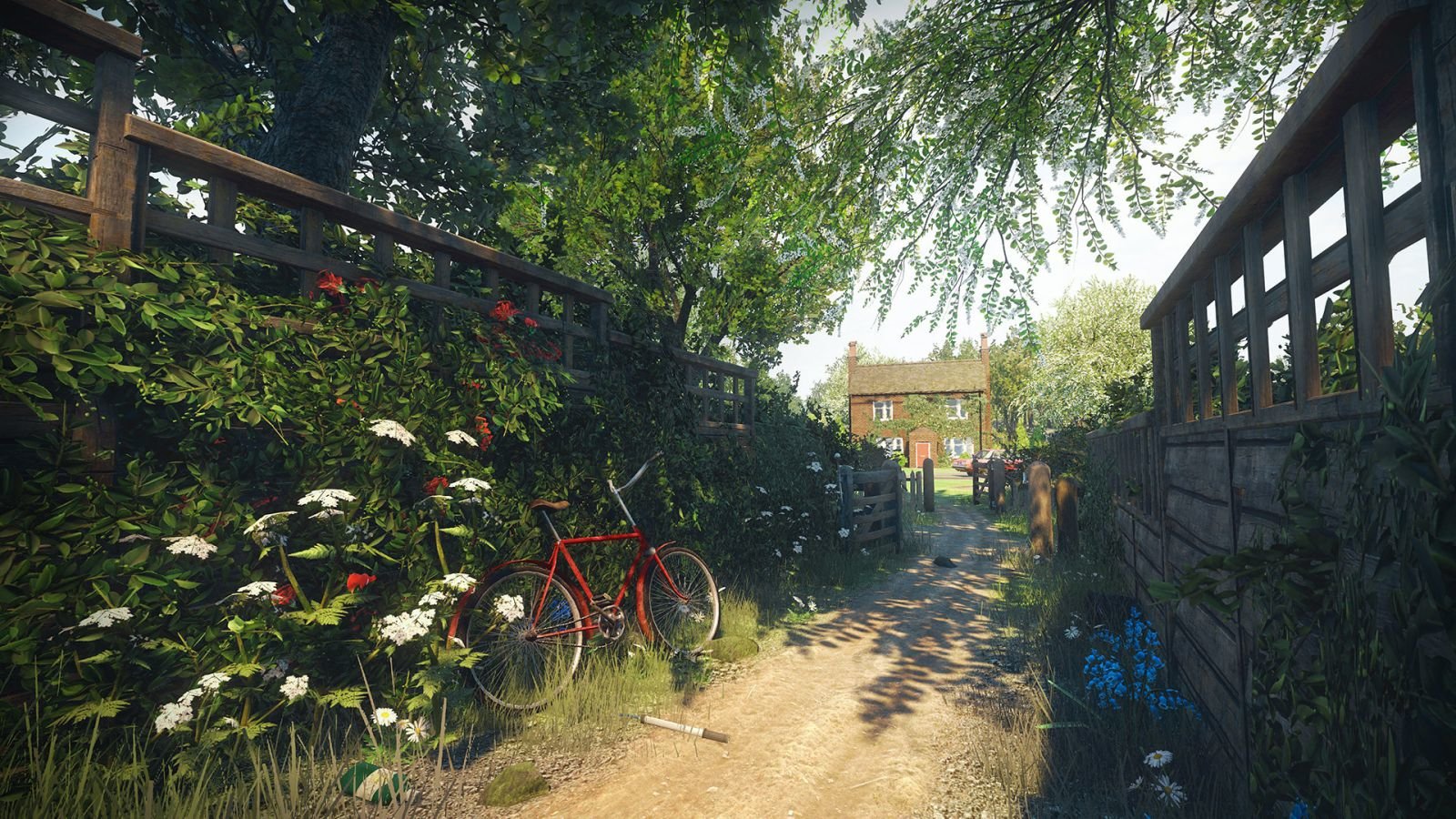 The BAFTA-nominated PlayStation 4 title Everybody’s Gone to the Rapture will be getting a release on the PC. There was previous speculation that the PlayStation title could be making the move to PC when it was found in Steam’s database, as well as being in the patch notes for a recent AMD graphics driver. Everybody’s Gone to the Rapture developer The Chinese Room officially announced it today via Twitter:

It's been the worst-kept secret, but it's now official… Rapture will be coming to PC! No release date yet, but we'll keep you posted!

There is no official release date for the title, but if the recent sightings are anything to by, it can’t be far off.