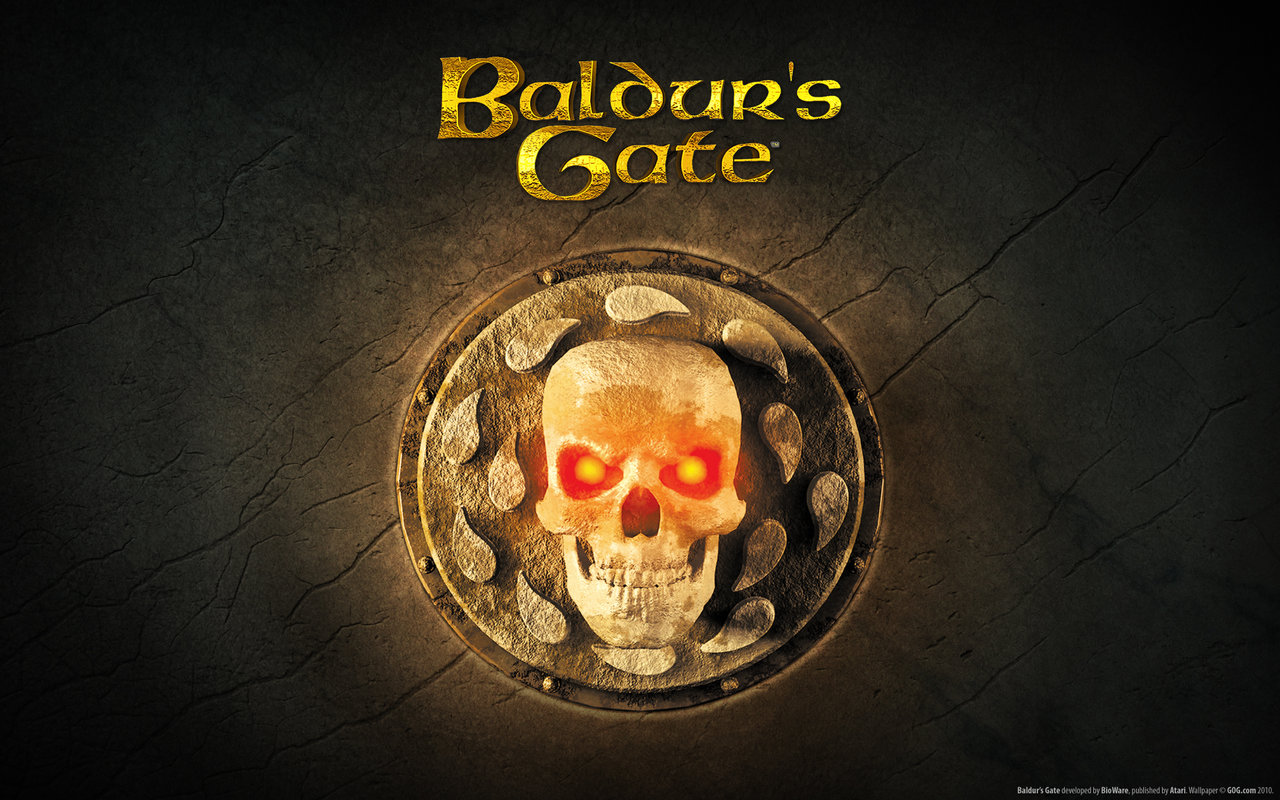 Baldur’s Gate: Siege of Dragonspear is out now. That’s right, despite the fact that Baldur’s Gate is old enough to drink alcohol in the United Kingdom, it is still getting new DLC to make the already humongous title even bigger. The DLC can be purchased now on Steam for £14.99 / $19.99.

This expansion was made by many of the creators of the original Baldur’s Gate title. This is part of a project lead by Bioware co-founder Trent Oster and former lead programmer Cameron Tofer who are revisiting their former work in order to breathe new life into them.

Siege of Dragonspear contains a new 25+ hour campaign, update user interface, the new Shaman class and a feature called Story Mode, this is a difficulty option to for those who only want to play the title for the story elements.

So far, Baldur’s Gate Siege of Dragonspear is only available on PC, but Mac, Linux and mobile versions of the title will follow.