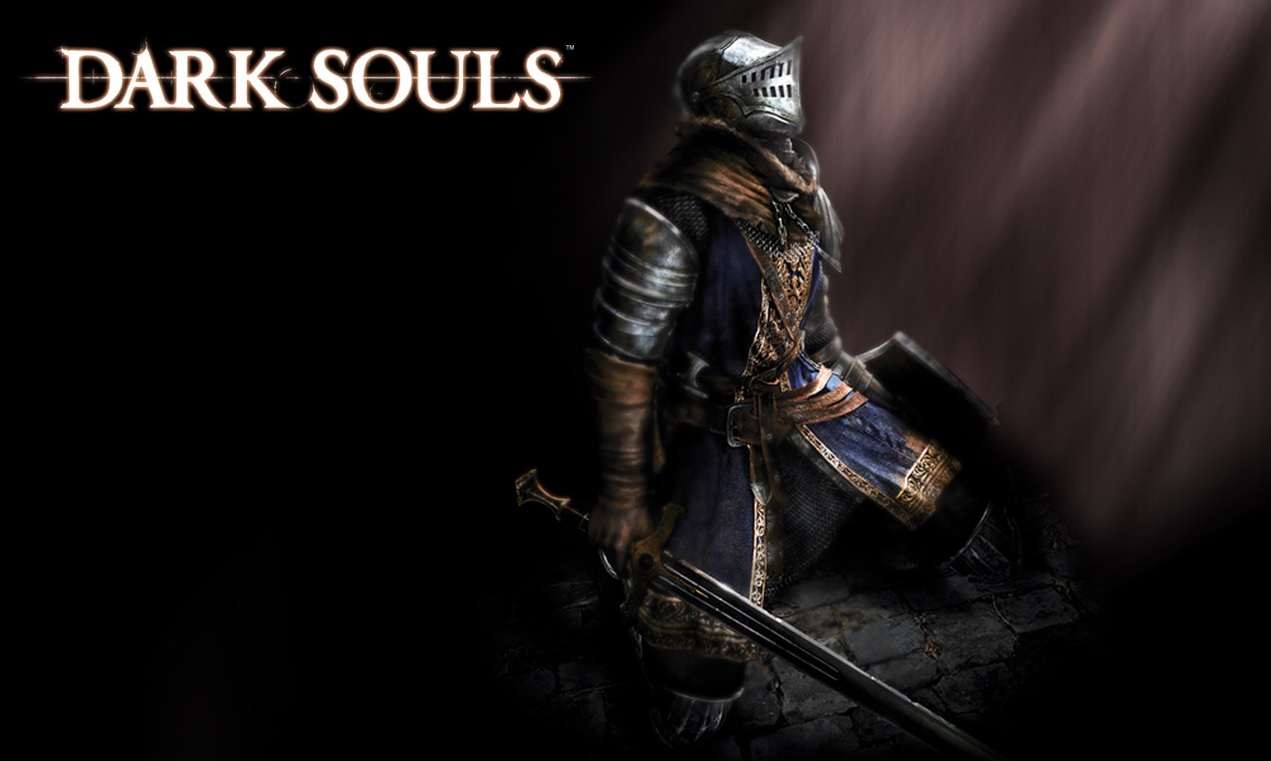 Just after a Bloodborne card game was revealed early in the month, Steamforged Games have announced via their Facebook page that they are planning to kickstart a Dark Souls board game. Like with the Bloodborne card game, this is officially licensed with Bandai Namco assisting with development of the board game, as well as marketing for the Kickstarter I imagine.

The British based board games developer plans to open up the Kickstarter in April which is the perfect time for anything Dark Souls related, seeing as everyone will be in the throes of Dark Souls III. I have no idea what shape the board game will take, whether it will concern just the original Dark Souls or whether it will span all of the trilogy, having you hop from Lordran to Dragleic to Lothric in one massive adventure. I could see it being similar to your typical tabletop RPG, with players joining in jolly co-operation to take down familiar bosses in the series or share loot. It’d definitely be something if they could emulate PvP in a board game setting, with maybe dead players invading those who are still alive to wreck havoc upon their adventure.

It’s certainly not the weirdest tie-in for the Souls series, keeping in mind the tea auction and the pretty awful Slashy Souls but it seems that Bandai are trying to get their absolute money’s worth out of the Souls license before the trilogy comes to a close, following the launch of Dark Souls III and its accompanying DLC. We shall see how the Kickstarter unfolds next month and see how this RPG goes from screen to table top.