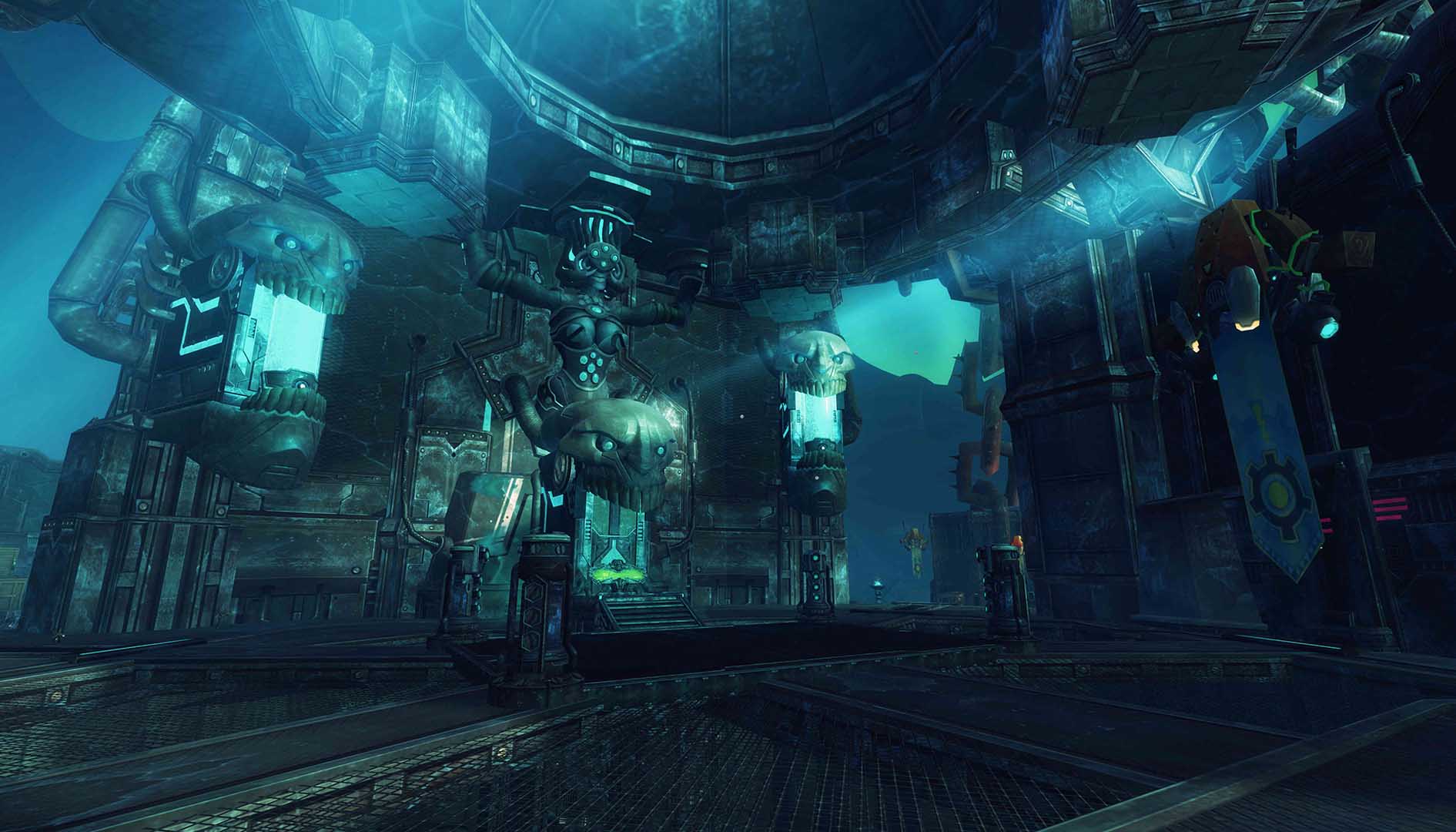 Wildstar’s latest expansion brings a temperature dropping zone to the world of Nexus. NCSoft announced today that players will be able to jump into the game and try out the new continent of Arcterra which consists of high cliff faces, the cold tundra and underground caves filled with monsters.

Arcterra encourages players to take on new tougher enemies that are backed up by even stronger ones when defeated, and explore the secrets of Bor Milug a series of catacombs protected by Covenguard.

New mounts, pets, housing décor are available for players to gain as part of Wildstar’s latest update. One new mount is a themed snowbike as well as ice themed trasks, warpigs and Osun structures which can be earned by completing quests and defeating bosses.

Wildstar Arcterra expansion is available for players to try out today free of charge.