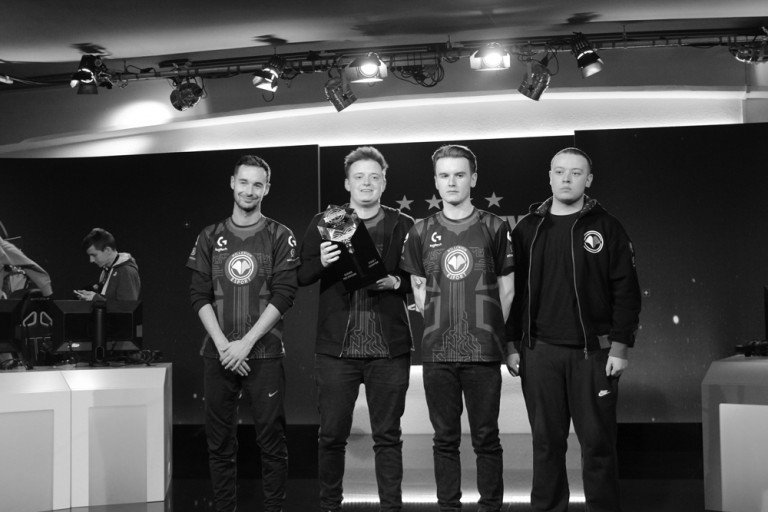 Last weekend saw the finals for Stage One of the European part of the Call of Duty: Black Ops 3 World League. 14 teams descended upon Cologne, Germany with eight competing to avoid relegation and the other six fighting for the trophy and their share of $168,000.

Starting with the teams trying to stay in the pro division, only one change took place. Team LDLC and Team Vitality, both from France requalified, while Giants Gaming from Spain did the same. Unfortunately for French team Pulse Gaming they fell to the cruel hands of relegation while Exertus eSports from the UK replaced them. Rampage Tempo (UK), Supremacy (FR) and FAB eSports (GER) all failed to qualify.

The other side of the event consisted solely of British teams, with TCM Gaming and exceL eSports falling early on and taking home $16,000 apiece. First seed Team Infused surprisingly fell to fourth seed Splyce in the semi final, whilst Epsilon were eliminated by Millenium and took home $24,000 to share between the players.

Splyce were undoubtedly the underdogs going into the final and unfortunately it showed, as Millenium swept them 4-1, only taking victory on the Uplink. Millenium are the team full of veterans, with all four players (Tommey, Swanny, Jurd, MadCat) having competed since the days of Call of Duty 4: Modern Warfare.

You can find a full list of placements below:

Reassemble Your Squad in the Call of Duty: WWII Live Action Trailer
Powered by Magic