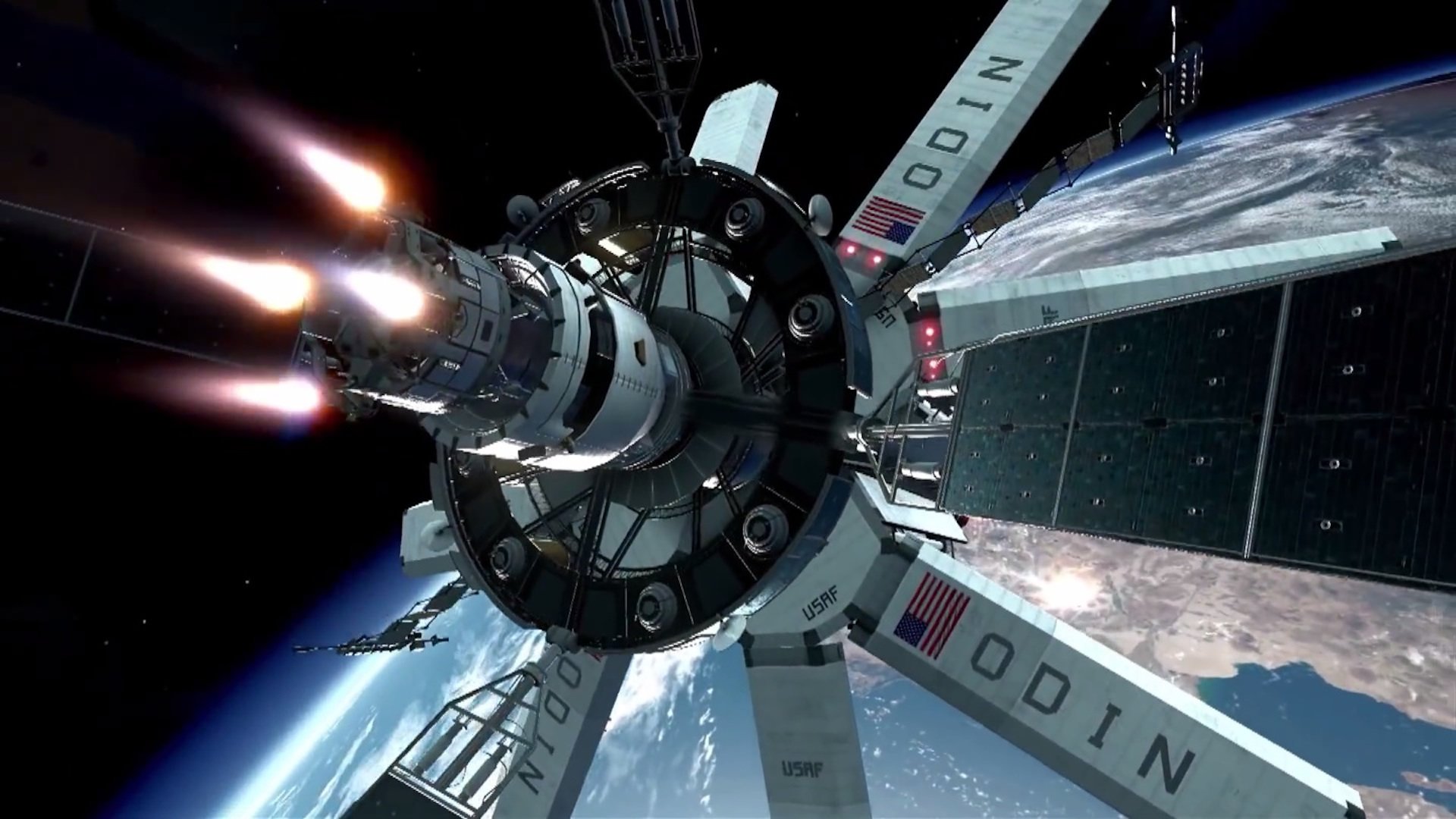 Previous Call of Dutys have progressed further and further into the future, with Advanced Warfare going as far as to introduce thruster packs, but Infinity Ward’s upcoming installment is reported to be set completely in space.

Due for release this November, the rumour comes from serial industry source Shinobi602 on NeoGAF. It won’t be the first time space has been featured in a Call of Duty game, but it will be the first time it plays a larger role than just the setting for a mission or two. Both Advanced Warfare and Black Ops 3 have had levels set outside of the Earth’s atmosphere.

Rumours have circulated for years that the series would make its way to space, and since Infinity Ward’s last title, Ghosts, wasn’t as well received as its predecessor, Black Ops 2, it makes sense that Infinity Ward would want to mix things up.

The title for the next Call of Duty isn’t confirmed yet, however expect to know the name by the time E3 rolls around this year. It’ll also be competing against plenty of other shooters this winter period, such as Titanfall 2 and Battlefield 5.

If you’re playing the current installment, take a look at our Black Ops 3: Awakening review.