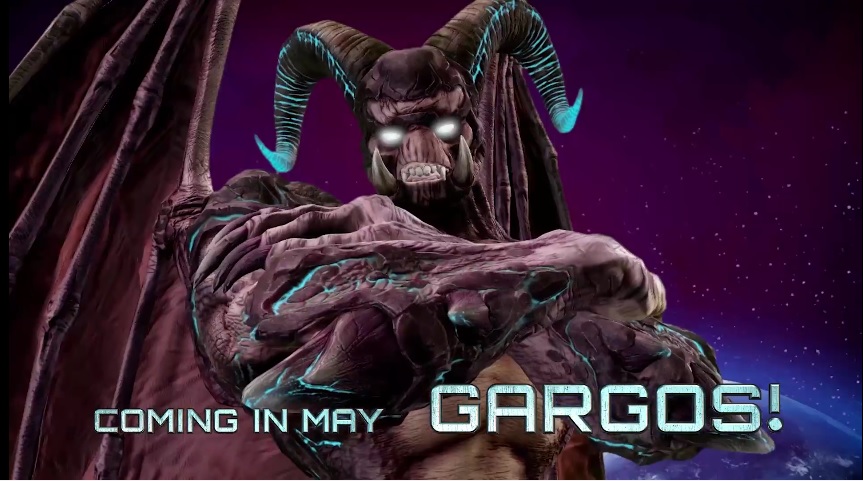 Killer Instinct Season 3 is finally here, with this new content update promising more characters, new single player modes and a whole host of other new features to Microsoft’s flagship fighting game. Season 3 launches with Tusk, Kim Wu, Rash and Arbiter to kick off this new era for KI, with the vampiress Mira coming in April and the big bad Gargos coming in May. Mira was leaked earlier this month, along with the now confirmed Shadow Lords mode and news that General RAAM from Gears of War may be coming as another Killer Instinct guest character. Shadow Lords is ‘part ladder, part arcade mode, part story mode, and part roguelike, all rolled up into one unique experience’, according to Microsoft community manager Rukari over on Ultra-Combo and tasks players with working together to take down Gargos and defend Earth from his otherworldly forces.

There are two more characters still to come this season, one in June and another in July so there is still time for the Locust general to join the fray in what is fast becoming a Microsoft All-Stars fighting game. Season 3’s release also sees Killer Instinct coming to Windows 10, with players on both Xbox One and PC being able to play each other via cross-play. Cross-buy and cross-saves are also in effect, meaning that you won’t have to rebuy all your costumes and characters if you are switching between systems. There has also been a visual upgrade for most of KI‘s backgrounds as well as various system and individual character changes which players will be no doubt diving into over the next few weeks.

As someone who has watched a fair bit of Killer Instinct but does not own an Xbox One, this seasonal content structure seems like the way forward for keeping fighting games relevant with constant content roadmaps and guarantees of steady updates. With the recent hoo-hah over Capcom’s March update for Street Fighter V, Iron Galaxy are definitely showing how it’s done when it comes to communicating with their fanbase and keeping players informed. Season 3 is out now on Xbox One and PC, with regular content updates coming every month until July.