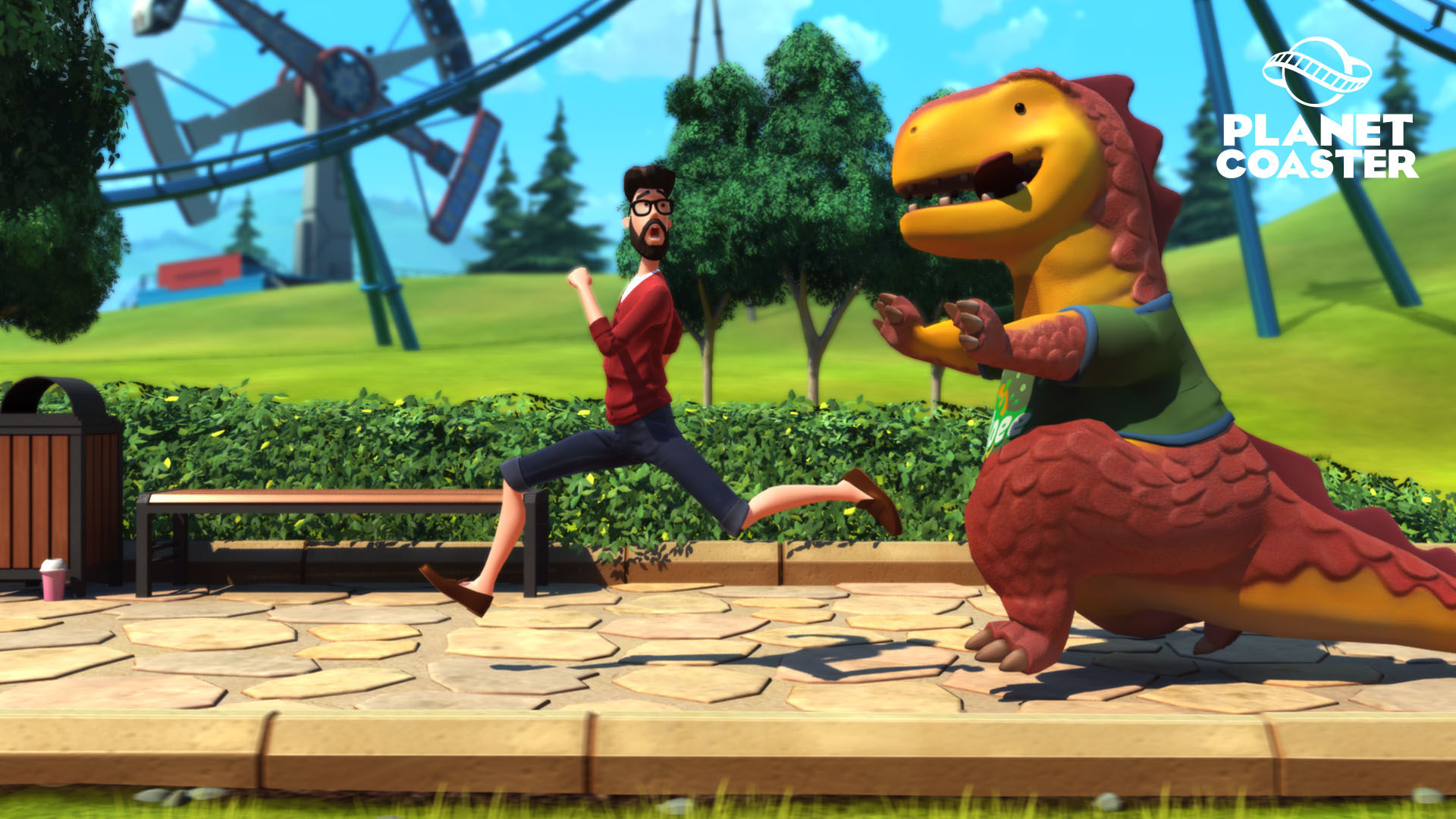 Various purchase options are available on the official Planet Coaster site. £19.99 will net you the game as it soon as it releases fully, but for an extra £30 you can gain access right now to the early bird alpha. There’s also various other purchases to become part of the game itself, such as creating a park visitor after yourself for £10 or having your name engraved on foundation stones to every single theme park in the game. It’s worth noting that all ‘VIP Tickets’ like this don’t include a copy of the game itself.

“We’ve created a living world where every guest is an individual with their own personality and money in their pocket. We’re giving you limitless freedom to build rides and scenery piece by piece, and to seamlessly blend them with your own hand-sculpted terrain. We’re building a connected global village where everyone can share in your creativity. And that’s just the start.”