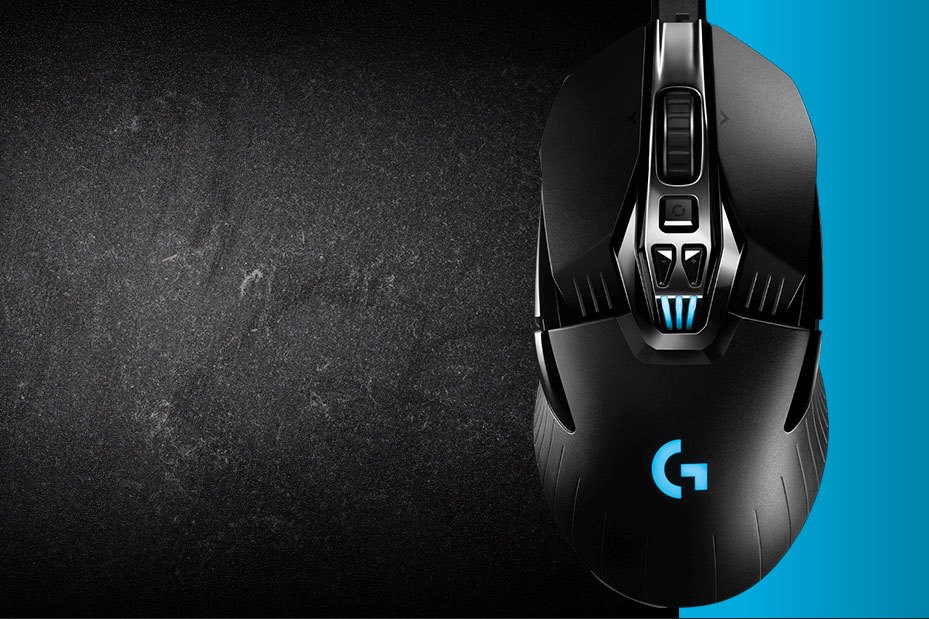 Logitech have announced the G900, which is the latest in the ‘G’ series of mice and it looks so good. The bit that may be unappealing to gamers, however, is the lack of a wire.

Yes Logitech are now leading the charge into what they hope to be the wireless age of PC gaming. For many years now a stigma has been attached to wireless mice saying that they’re laggy, less responsive, run out of battery mid game; the list literally is endless. But us PC master race members want to believe in the prophet which is the wireless mouse, if we didn’t like the idea of it there wouldn’t be multiple companies selling mouse bungees to make sure that the cable doesn’t snag or tangle during play, so wireless is obviously a very desirable option, if it meets our high standards.

This mouse is definitely one we’re excited to get our hands on, not only is it ambidextrous, but it’s also customizable with which side has buttons or grip for precise play. Oh, and also it looks like the Starship Enterprise. This is the new flagship mouse from Logitech which is going to replace the G502 Proteus core, so you check out what we thought of the G900’s predecessor.

We’ll be sure to bring you the latest news from Logitech and all hardware providers and a review of the G900 is well on the way.