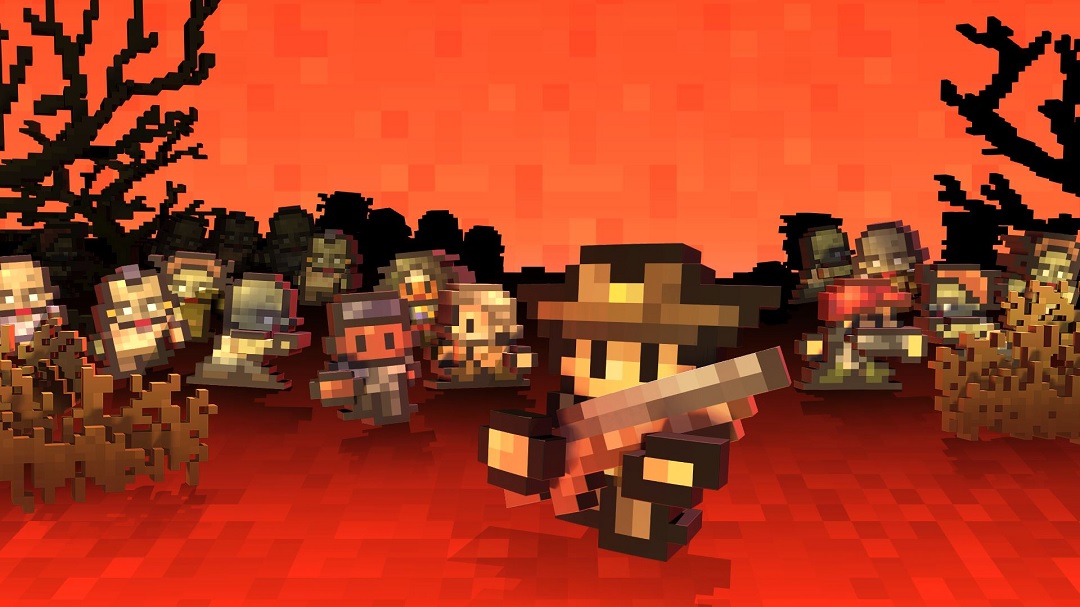 In a collaboration with Skybound Entertainment, Team17 have released a brand new and absolutely free Survival Mode update for The Escapists: The Walking Dead which will available on Xbox One and PC later today. The Survival Mode update adds an all new gameplay mode where you must take on a herd of walkers, grunts and legends across three new survival maps set in Woodbury, Alexandria and Meriwether. Players will be able to play as different The Walking Dead characters like Tyreese, Abraham and Michonne, whilst being supported by fellow survivors including the iconic Rick, Carl and Glenn.

The Survival Mode update includes new weapons and craftables such as the mini gun, sniper rifle and revolver along with a new Survival Mode leaderboard and 5 new achievements to earn. If you are a Skybound Insider member and have a PC version of The Escapists: The Walking Dead, you can get access to walker versions of Abraham, Tyreese and Michonne as well as a special Stun Gun weapon.