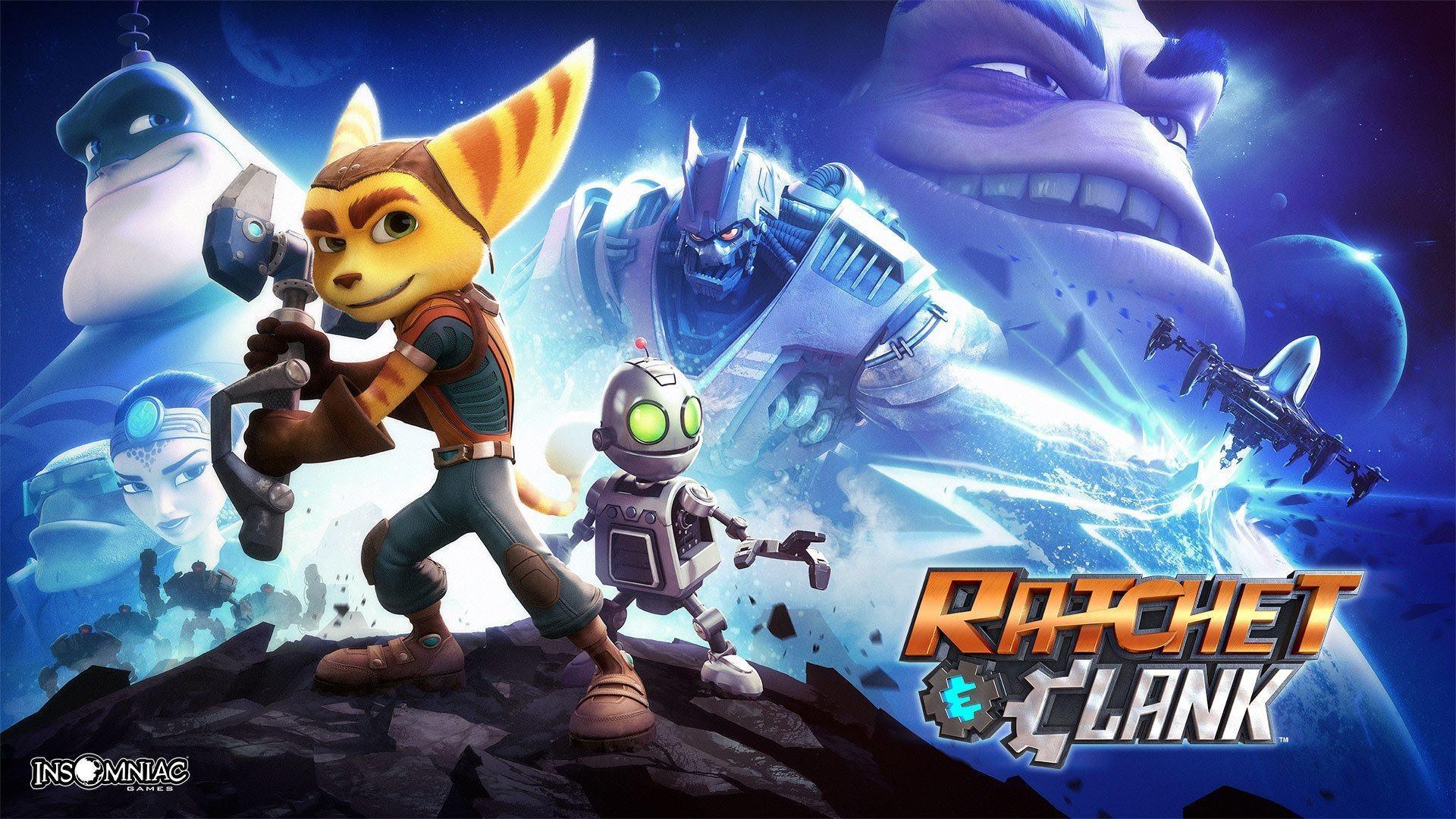 Ahead of the release of the Ratchet & Clank remaster in just a few weeks time, Insomniac Games have dropped a new story trailer voiced by none other than the legendary Captain Qwark. Once again, Captain Copernicus L. Qwark plays a fundamental role in the game, but according to Insomniac the one question you need to be asking yourselves is: Can Qwark be trusted?

Polygon recently released 80 minutes of gameplay footage featuring hoverboard racing, dogfights, new weapons and more. The game is also releasing two weeks before the movie, which are both made to compliment each other and tell a similar story, but the movie focuses on character development whilst the game naturally focuses on action.

“We’re hoping when you fire up Ratchet & Clank, you’ll feel the rush you felt the first time you played an R&C game. But we’re going beyond that nostalgia with a gorgeous Ratchet & Clank that holds up to modern standards, and is a fitting debut for the franchise on PS4. We wanted to tell the ultimate version of Ratchet & Clank’s origin story, completely synced up with the feature film.”

Ratchet & Clank the game lands on April 15, whilst the movie hits cinemas in the UK on April 29. You can also pre-order the game for a sweet weapon; The Bouncer, which fired large bombs which exploded into smaller ones, similar to the idea of a cluster bomb. It was first seen in Ratchet & Clank: Going Commando and is also in Up Your Arsenal.

The Legend of Heroes: Trails of Cold Steel III Review
Powered by Magic