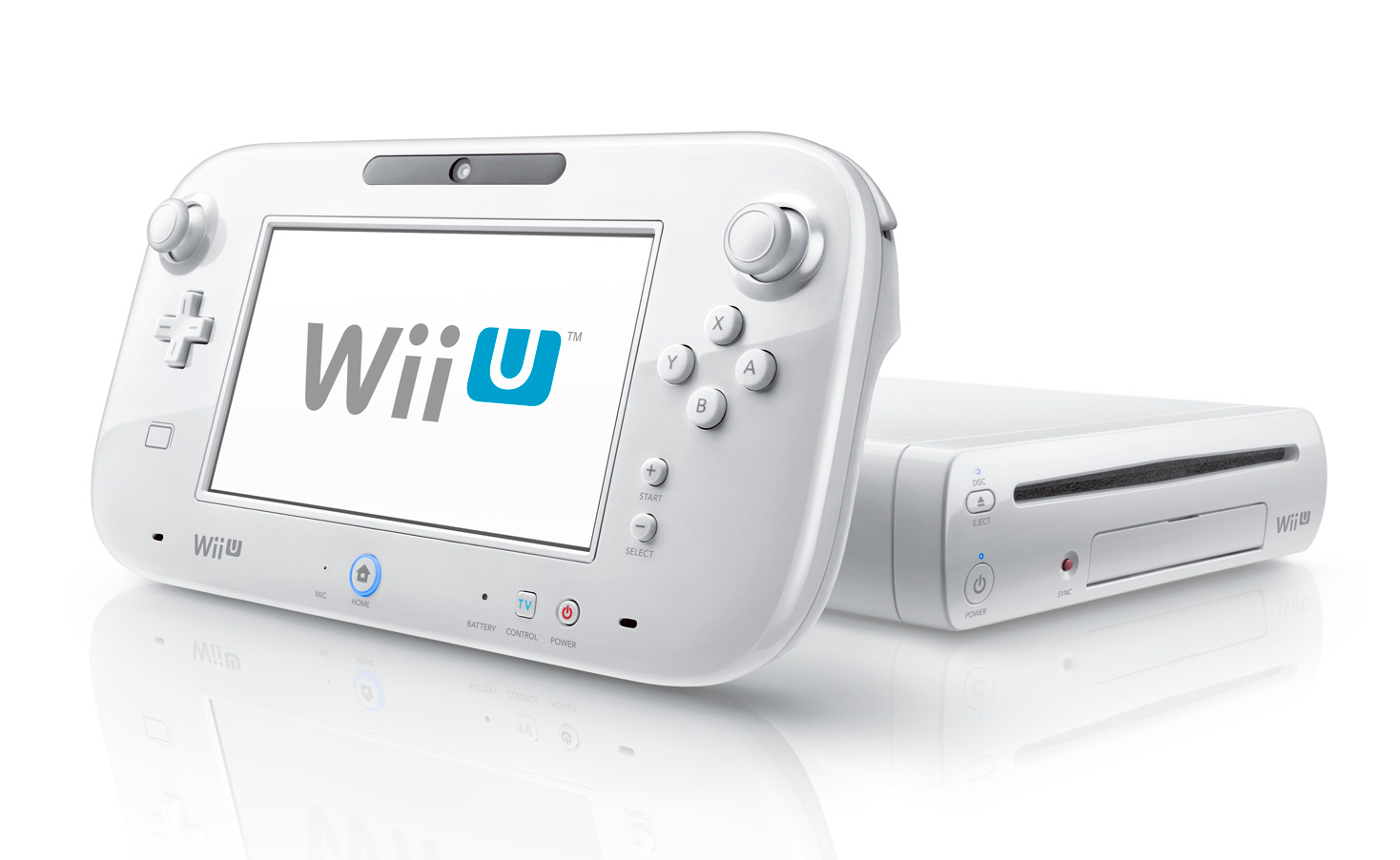 Yesterday a financial newspaper in Japan stated that Nintendo would cease production of the faltering Wii U system by the end of 2016. A Nintendo spokesperson told Japanese news site IT Media that they would continue production of the Wii U from the next quarter and beyond. Nintendo also emphasised that the rumour from Nikkei newspaper was not an announcement from Nintendo itself.

The Wii U was released in late 2012 and has managed to sell 60 million units, though a decent number it is a far cry from heavy sellers such as Sony’s Playstation 4 and Microsoft’s Xbox One. Despite the Wii U’s sluggish sales, Nintendo hasn’t given up on the console yet.