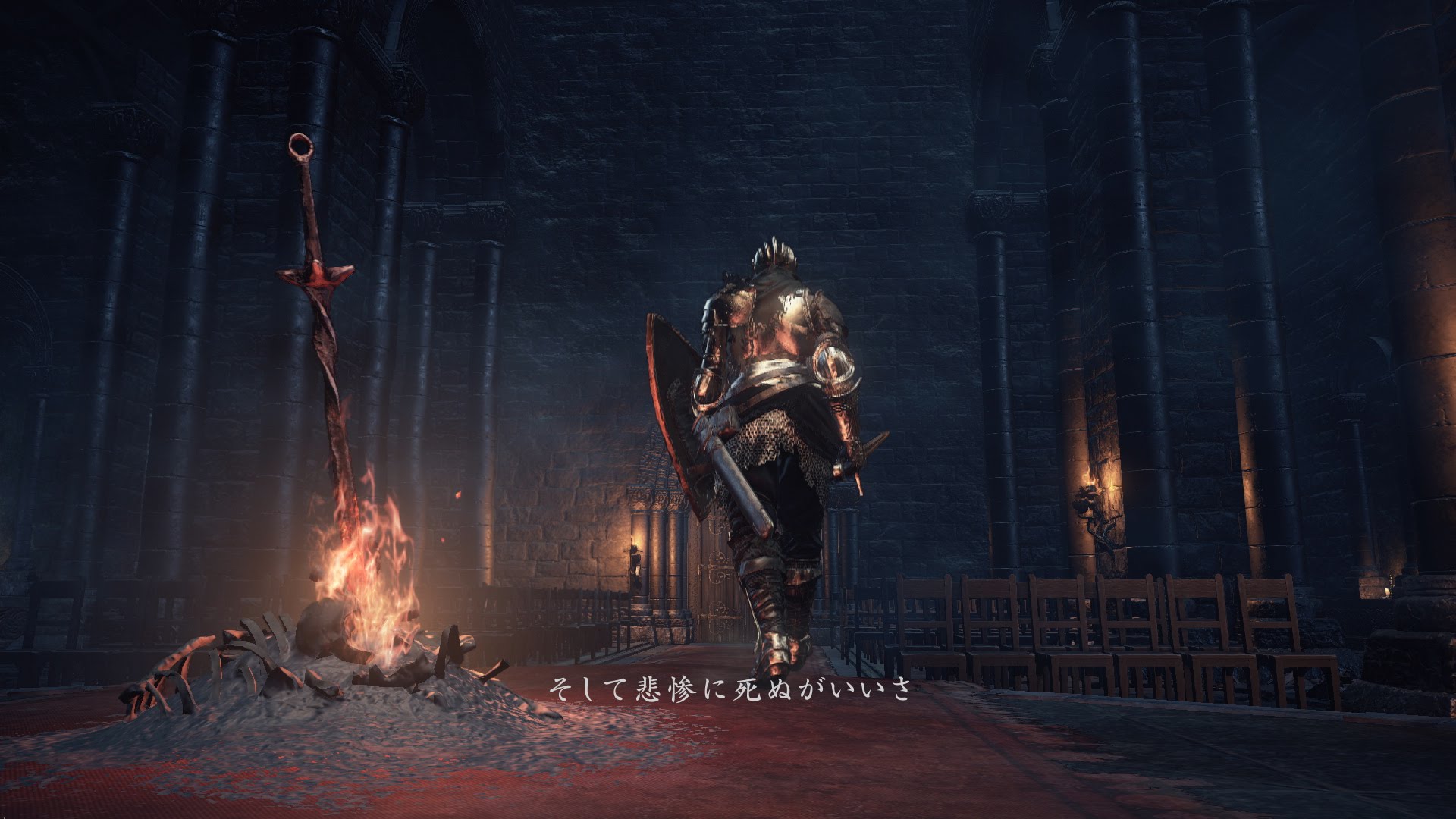 As we inch ever closer to the release of Dark Souls III, you’d think that From Software wouldn’t be able to raise the bar for excitement any further. Well, I’m very happy to inform you that despite the several gameplay and cinematic trailers that have come before, this new trailer tops them all.

In typical Souls manner it’s dark, foreboding and operatic in its execution. Callbacks to the original game are made and lush visuals adorn the early portions. It’s all set to be the standard, giving the fans all the cryptic shenanigans we’ve come to expected; and then it all goes crazy.

I won’t say too much out of fear of spoiling the surprises, but it’s clear that this will be the biggest and most impressive game to come out of From Software to date. There’s a clear evolution to the franchise that’s in full display and the remains of Bloodborne can felt throughout.