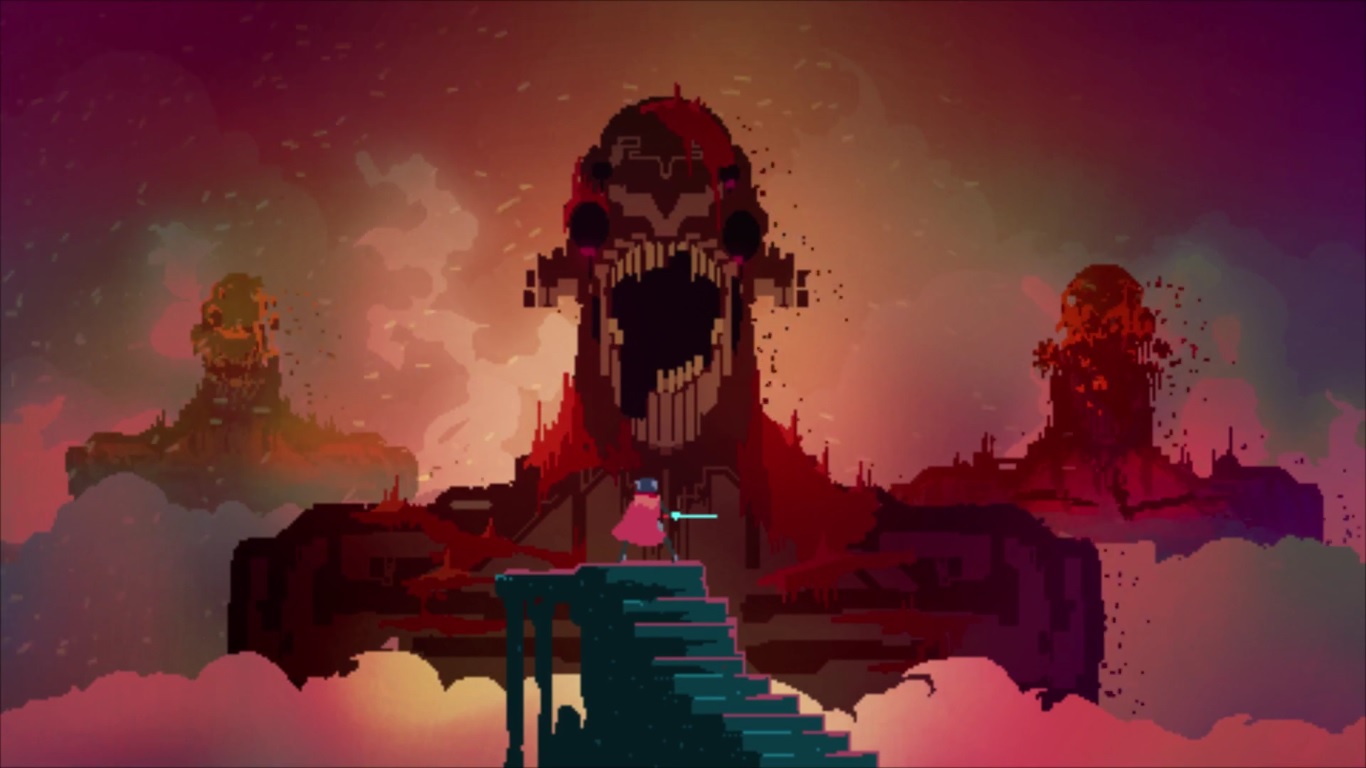 After a short setback at the end of last year, Heart Machine have finally announced that their beautiful glitchpunk action game, Hyper Light Drifter, is coming to PC and Mac on March 31st. Being successfully backed on Kickstarter in October 2013, Hyper Light Drifter has had a long but storied road to this eventual release, being initially planned for launch in June of 2014 but various unforeseen setbacks and delays to improve the game as a whole have caused it to slide all the way to almost 2 years shy of the projected first launch. However, remember the adage of Shigeru Miyamoto that a ‘delayed game is eventually good, while a rushed game is bad forever‘, so I trust Heart Machine’s diligent work has paid off in the end.

If you have been under a rock for the past 3 years and have missed Hyper Light Drifter completely, it is a homage to old 8 and 16-bit RPGs of the past, with a focus on lightning fast combat and a gradually escalating difficulty, starting at something that anyone can pick up and eventually raising the bar until you are chaining attacks between multiple enemies, swapping weapons mid combo and dashing through crowds like a man possessed. You play as a Drifter, a man haunted by an insatiable illness who is drawn to the Lands of Buried Time to quiet this raging affliction. As you quest for a cure, you must contend with the echoes of a dark and violent past, defeating marauding shadows in order to find a way to cleanse your body and soul.

Hyper Light Drifter is planned for a release on PC, Mac and Linux, as well as Wii U, PS4, PS Vita (hooray!) and even the Ouya. No news on those dates just yet but it’s fair to assume that it will be sometime in the summer. Check out the launch trailer below to see Hyper Light Drifter in all its glory.