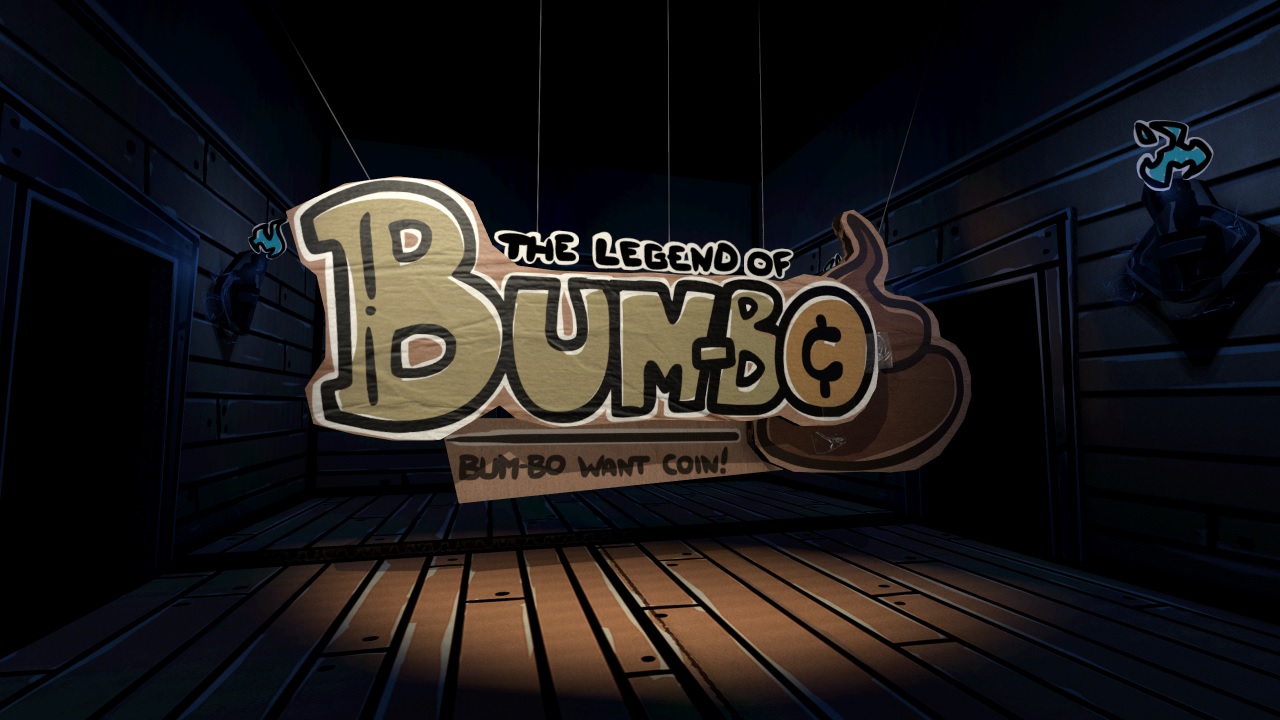 Edmund McMillen and co are working on a new project, titled The Legend of Bum-bo, a ‘turn based puzzle RPG type thingy thats randomly generated‘ according to McMillen on the official Binding of Issac website. This game has apparently been in the works for a few months now and seems to be the next release for McMillen and his team of collaborators, seeing as MewGenics seems to be on hold for the foreseeable future. James Id, the creator of the haunting Binding of Isaac ads will be working on the 3D art and other random duties for Bum-bo, McMillen will be designing, writing and managing the 2D art and character design while Ridiculon will be handling the audio for this new project.

Now, the first question to ask is how is this related to Isaac, seeing as it is on the official site? Well, the logo shows a coin coming out of a piece of poo, which is a common occurrence in the Isaac series. The Bum character is a known feature in the Isaac games, being both a NPC that gives you items as you pay him money, as well as being a familiar in the form of Bum Friend and the Dark Bum. Furthermore, Bum-bo is actually a familiar that appears in Afterbirth, picking up coins and eventually mutating into a muscular hulk that runs after any enemies on screen and beats them into submission in return for nicking your money. Whether this game has you actually playing as Bum-bo or if it’s a Legend of Zelda situation where you are helping Bum-bo remains to be seen but it’s certainly intriguing to see how Ed will spin this character off into his own game. Also, according to Reddit user htfo, there is a hidden text link which links to the Wikipedia entry for the word prequel, as well as a bit.ly URL that sends you to the song ‘Back in Time’ by Huey Lewis and the News. Ed is known for his cryptic hints and based on these finds, The Legend of Bum-bo looks like it will be a prequel to The Binding of Isaac, which is certainly interesting.

Knowing Edmund, expect some light trolling and hints on his Twitter within in the coming weeks, along with some actual concrete information on this new title. I’m personally still waiting for the console versions of The Binding of Isaac: Afterbirth but that will no doubt be coming soon. If you want some tinfoil hat theories about this, The Binding of Isaac subreddit is no doubt blowing up about this news so keep an eye on there for any substantial finds or theories about Bum-bo in the Isaac universe.

The Binding of Isaac: Rebirth