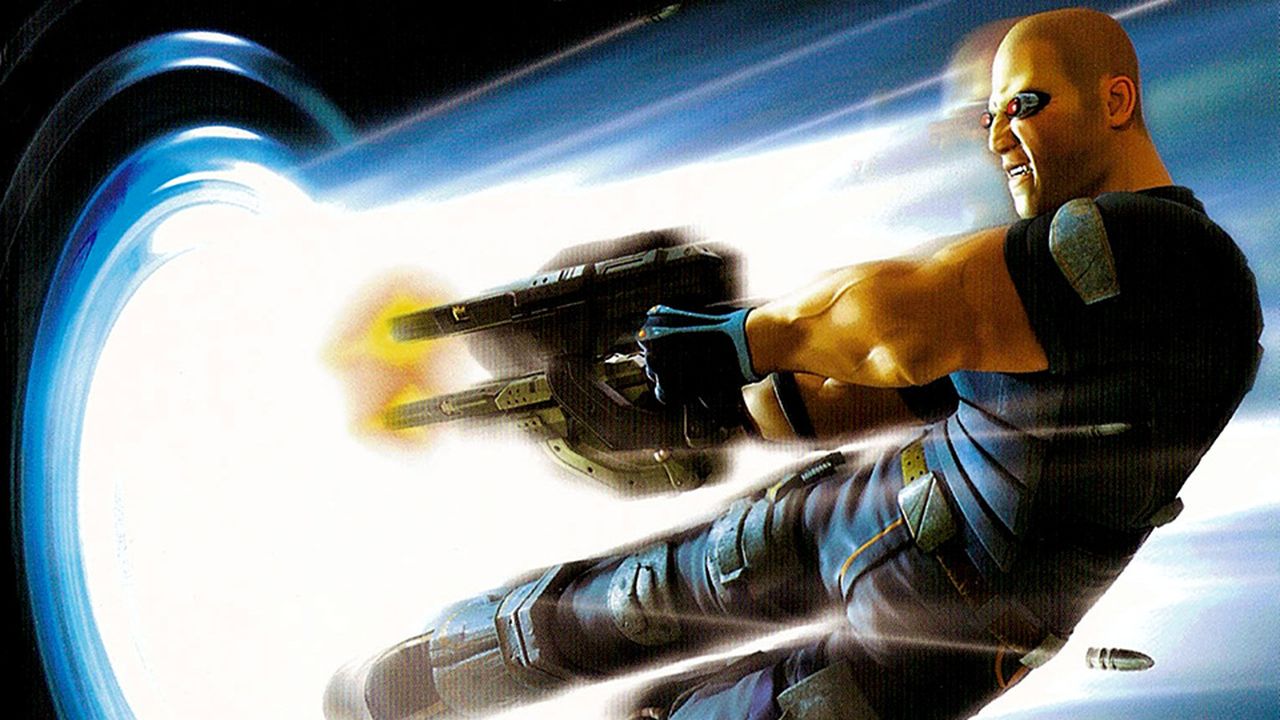 TimeSplitters is a cult-classic. The manic shooter gained critical acclaim throughout the PS2-era and for good reason. The mechanics were golden and the narrative was zany-yet-flawless.

For those of you who didn’t know, some faithful fans have come together and started work on a long-awaited new instalment into the franchise; TimeSplitters Rewind. It’ll be a multiplayer shooter, a lot like the previous ones with an arcade mode intact.

This series is a prime example of a game getting better with age, strictly speaking about gameplay mechanics rather than graphical fidelity. One of the best volumes in the series is the third; Future Perfect. A lot of games somehow lose a certain edge and begin to decay whereas TimeSplitters stays fresh.

You can expect to see some fan favourites return, such as the badass militant Cortez, the main protagonist of the third instalment. Some of the previous developers of the original TimeSplitters are also involved with this project, so you can be sure that it will deliver just like the oldies. On release, TimeSplitters Rewind will be ‘completely free for everyone’. So there you go, you’re getting a nostalgic blast from the past completely free of charge.

There has been no released gameplay as of yet and there’s no telling when the release date will be. Information is pretty thin at the moment apart from the developers’ updates on their forums. I’m certainly keeping myself up to date on this project, you can too by visiting their site which is linked below.