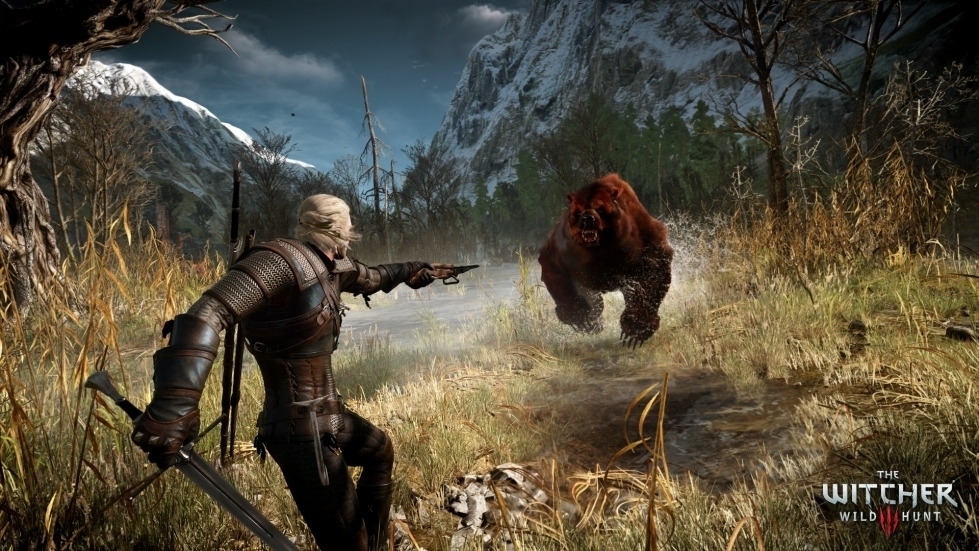 Universally acclaimed RPG The Witcher 3: Wild Hunt has taken home yet another award. Adding on top of their ever-growing list of accolades, The Witcher 3 was named “Video Game of the Year” at the prestigious South by South West Gaming Awards.

Not only did it get the most distinguished award, it also won the most awards overall throughout the night. This title keeps on going strong with countless glowing reviews and high amounts of praise from fans and critics alike.

IGN, GameSpot and Game Informer are just some of the many other outlets to give The Witcher 3 Game of the Year. Breath-taking graphics, a detailed and rich storyline along with one of the most immersive worlds ever created are what awaits you in this triumphant piece of art that CD Projekt Red have crafted.

The Witcher 3 deserves to be up there with the best of the best. It’s easily one of the greatest games ever created, as shown by the sheer amount of positivity being thrown its way.