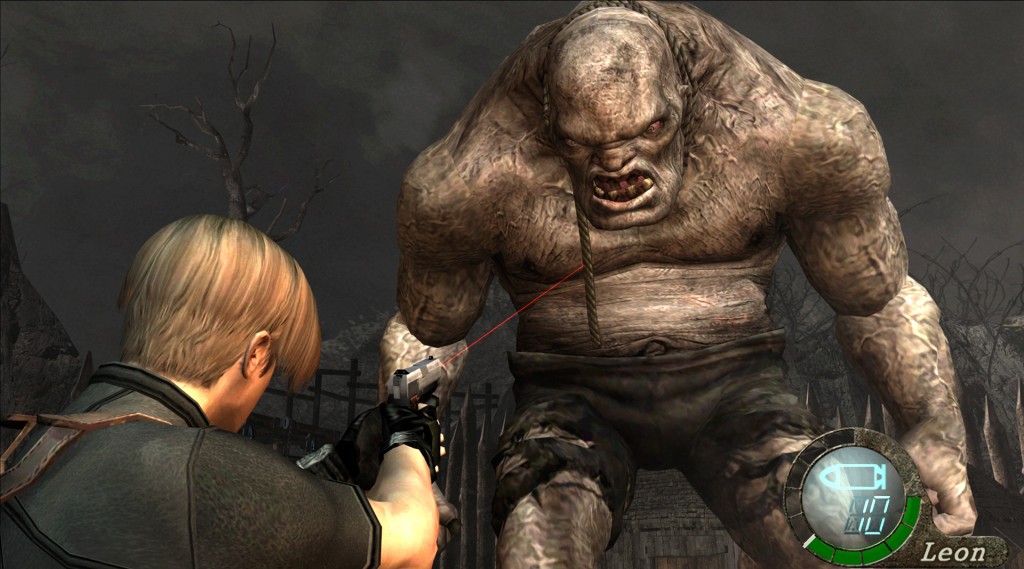 Not too long ago, it was announced that Resident Evils 4, 5 and 6 would be getting a HD facelift and be heading to the PS4 and Xbox One in the near future. Whilst a lot of fans were happy (bar the inclusion of the god-awful Resident Evil 6), PC gamers found that they wouldn’t be getting these ports any time soon.

Fear not though dear reader as a dedicated collection of fans are currently spear-heading the Resident Evil 4 HD Project which aims to bring the game to the PC with much improved visuals. As you can see below, there’s a very nice comparison that shows off the effort that’s going into the project. It may be in one of the game’s more mundane areas, but it’s impressive none the less.

The Resident Evil 4 HD Project has yet to be released in full, but at present you can download the opening village segment of the game. For more screenshots and videos of the upcoming remaster, head over to the official website for more information.