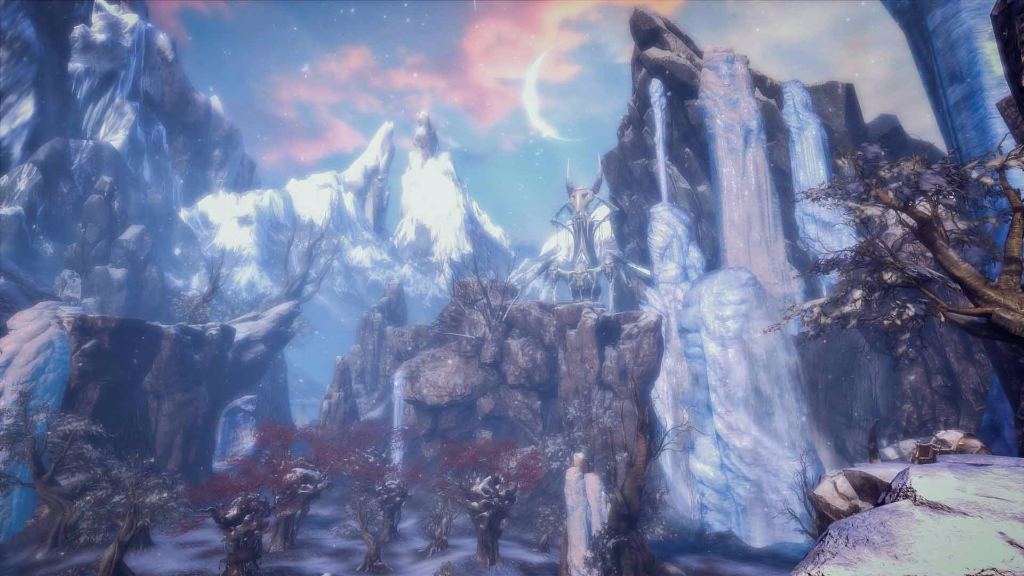 Players will be able to explore the new mountain city of Zaiwei which will serve as a central location for crafting, activities and parties. Your main story will continue in the new continent as you search for the killer of your late master and get closer to finding Jinsoyun. To prepare for your revenge the level cap for the game is being raised to 50 and Hongmoon cap to level 10. On top of the cap, eight new dungeons will be available in the Silverfrost Mountains expansion, five expert and three heroic, both which are playable with 6 and 4 man parties.

Further your weapon and accessory upgrades with a new endgame update track, with those who already upgraded their weapons using endgame materials able to skip ahead. Anyone who has yet to begin progressing at end game will use the new system.