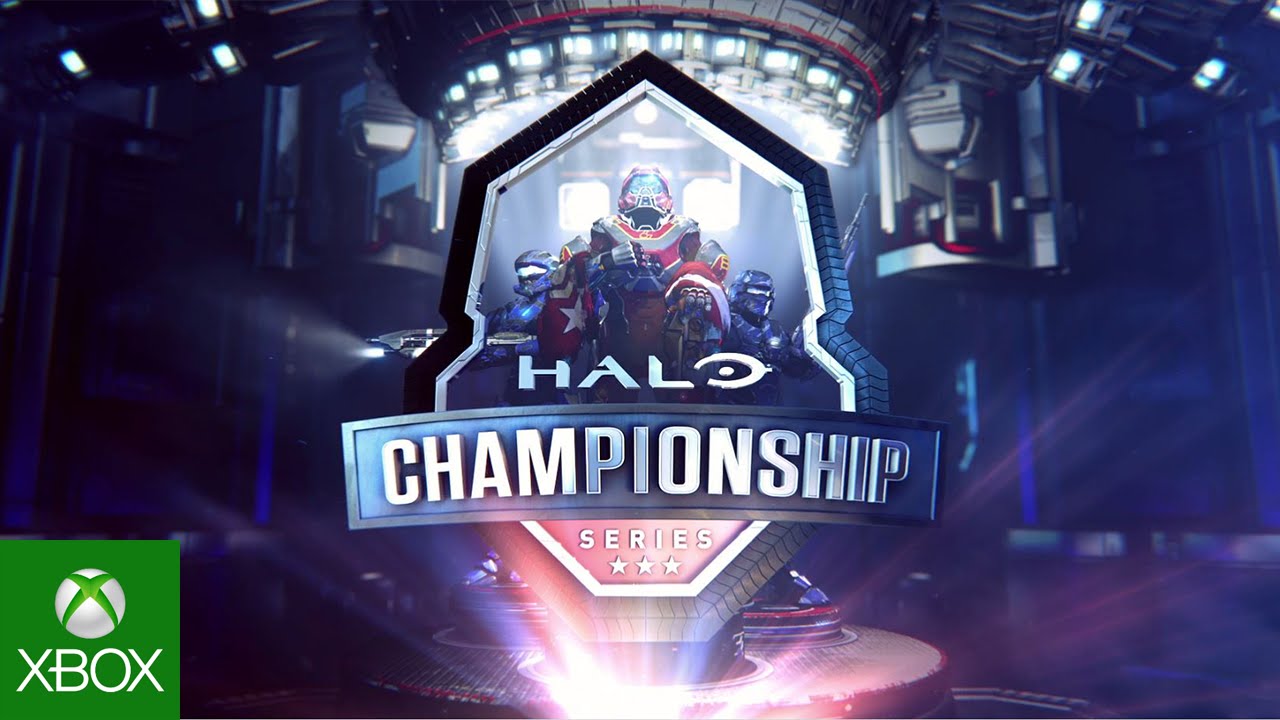 In recognition and support of the growing eSports scene, Microsoft has announced their partnership with competitive gaming companies FACEIT and Electronic Sports League (ESL). Called the Xbox Live Tournaments platform, the news came at the Game Developers Conference 2016 which is currently ongoing in San Fransisco.

Xbox Live Tournaments will enable developers to run competitive tournaments through Xbox Live, which can then be customised by developers to meet the needs of specific rulesets and events. Game creators can acquire a preview of the software development kit today, with Microsoft expecting the program to be underway later this year.

“We’re thrilled to have FACEIT be one of the first Tournament Organizer partners for the Xbox Live Tournaments Platform,” said Joanna Mason, Principle Program Manager Lead of competitive gaming for Xbox. “FACEIT’s fan base and expertise will amplify the platform capabilities, provide better support for game developers and help bring competitive gaming for all skill levels to the living room and on Windows 10 PC.”

ESL support over 30 games, including massively popular titles such as Hearthstone, League of Legends and World of Tanks. Tournaments by ESL will be optimised by developers, featuring “in-game integration and more on both consoles and PCs”. A “cohesive experience” is promised for competitors across both Xbox One and Windows 10.

This news continues Microsoft’s foray into competitive gaming, with the Elite controller being released last year and the Halo World Championship taking place this weekend. Microsoft also recently announced plans for cross platform play between Xbox Live and PlayStation Network. Could this be the beginning of the end of multiplayer exclusivity?