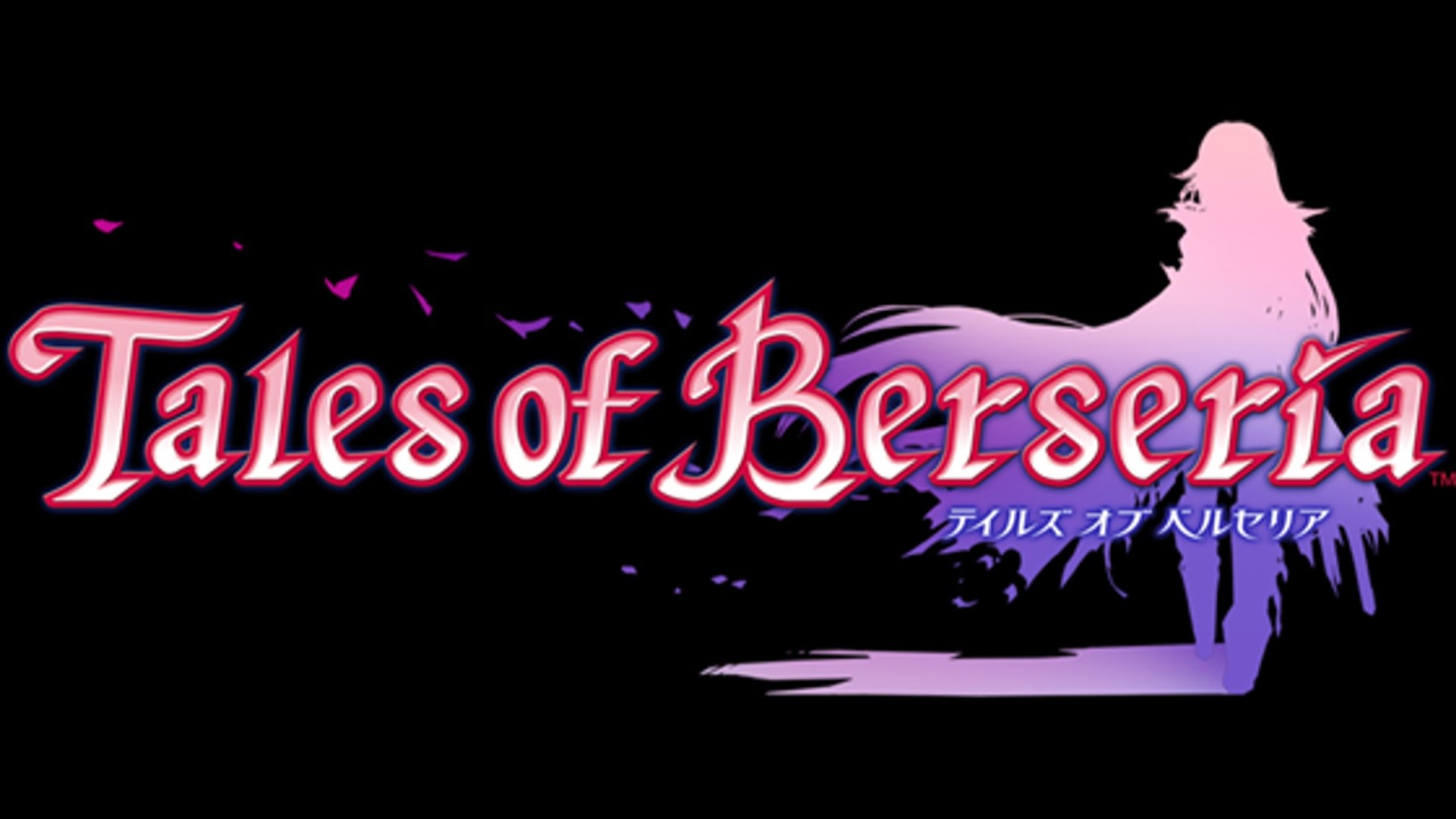 Bandai Namco’s Tales series has always provided a set of weird and wonderful characters, from the spirit channelling Malia Maxwell to the faithful aloof canine Repede. This tradition is set to continue with Tales of Berseria for PlayStation 4 and PC with two brand new characters joining the roster, one of which is a magical delight, and the other is a mysterious individual with an extra large hat.

Magilou is a self proclaimed great sorceress, but is generally classed by others as a female witch. Her Japanese voice actress is Satomi Sato, who is previously known for playing Wendy in Fairy Tail, and Nova in Tales of Xillia 2. Bienfu is a malak, also known as an angel, who is described as peculiar by the developers. His present styled hat covers most of his face, showing only his eyes. He is voiced in Japan by Noa Nagasawa, who has voiced Daichi in Beyblade and Pitto in Rumic Theater.

Do these characters make you interested to play Tales of Berseria? Let us know what you think in the comments below.