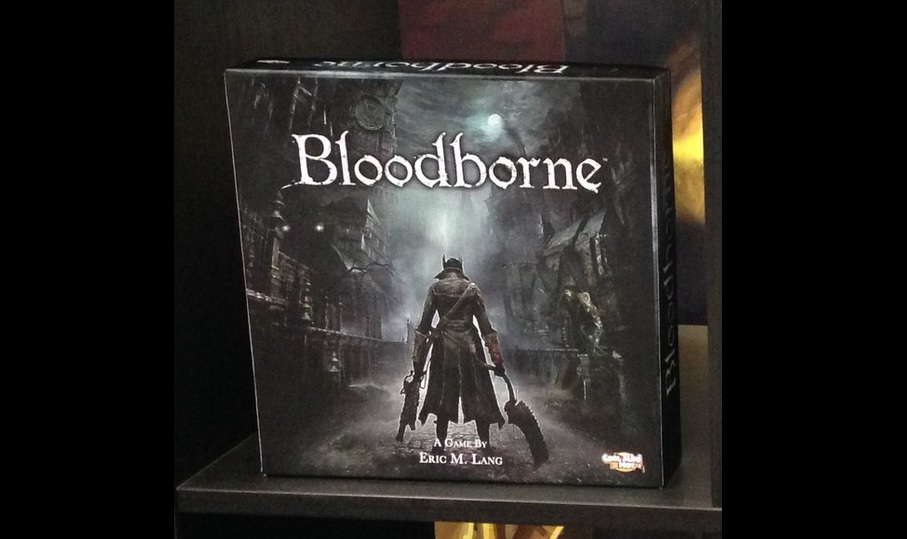 Yes, you did read that right. As announced by card game designer Eric Lang on Twitter, From Software’s gothic RPG is getting its own dedicated card game, based around Hunters running through Chalice Dungeons to take blood from the monsters within. According to Lang, who helped create XCOM: The Board Game and A Game of Thrones: The Card Game, Bloodborne: The Card Game is “indeed licensed” and will be “a highly deep and interactive card game.”

Bloodborne: The Card Game will apparently take 30 minutes to complete and will rely on “risk management with a bit of groupthink, inventory management/upgrades and tactical play“, as well as players dying a hell of a lot during their time playing. I have to say, this is the last thing I would think of is a licensed card game when it comes to additional Bloodborne content. It will be a fully card based game with no miniatures involved and will be published by Cool Mini or Not Games.

If you’re looking for a new card game to play on game night which may involved someone being actually assaulted with a cleaver when they die to a Defiled Amygdala, this will be the game for you.