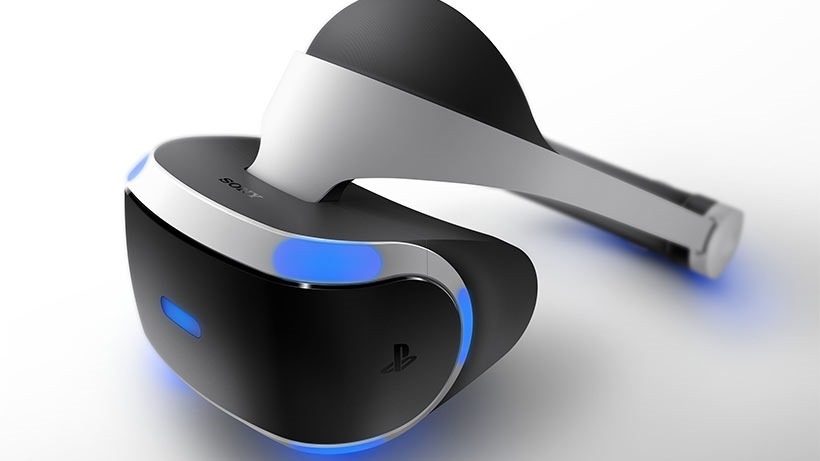 Announced just a few minutes ago at the Game Developers Conference in San Fransisco, PlayStation VR will be launching in October of this year for £349/$399.

A price considerably lower than both the Oculus Rift and the HTC Vive, it appears Sony are the only ones looking to market virtual reality as a viable consumer platform. Andrew House, CEO and President of Sony Computer Entertainment had this to say on the official PlayStation blog:

Today more than 230 developers are building content for PlayStation VR, from smaller independent teams to larger studios at the industry’s top publishers. We expect to have more than 50 games available from launch in October 2016 until the end of the year. Of course, the full promise of PlayStation VR will continue to grow over time as talented developers create new experiences and new genres that wouldn’t be possible outside of VR. The future looks bright indeed.

A virtual reality version of Star Wars Battlefront will be available at launch, which was described as a “cinematic gaming experience”. It’s also confirmed the base package of PSVR doesn’t come with any PlayStation Move controllers or a PlayStation camera, so in order to experience VR fully, you may need to factor in the additional price for peripherals.

The full specs and contents of PSVR can be seen in the images below, courtesy of @jetscott on Twitter.