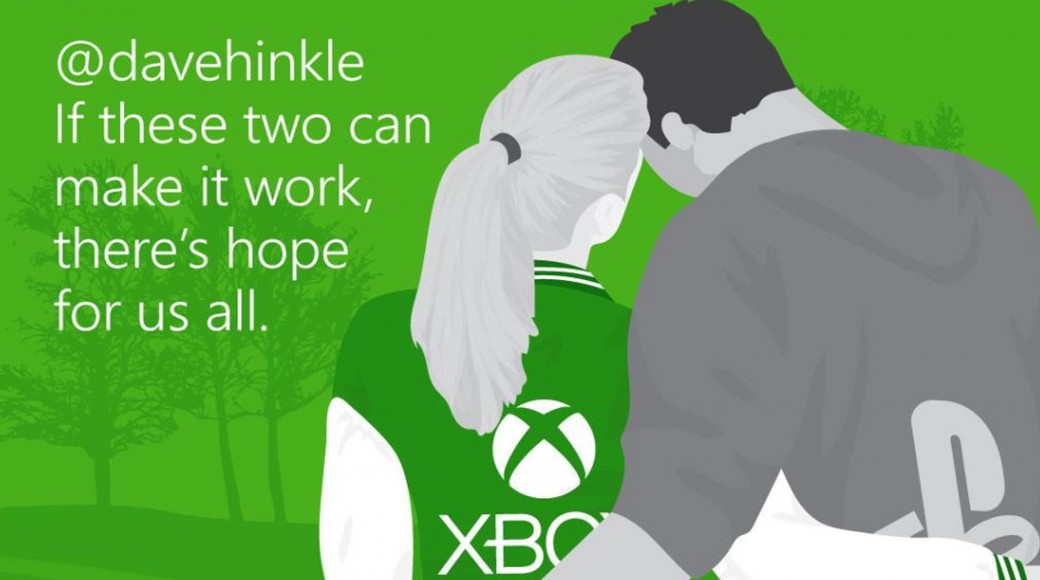 Sound the horns for the apocalypse is surely upon us. Microsoft are now officially supporting cross platform play between Xbox Live and other networks, including those of other consoles like PSN. The first game to support full cross-play will be the indie powerhouse Rocket League, which currently allows PC and PS4 players to play against each other, whilst Xbox users played on their own separate servers. The surprise announcement came in a letter from Chris Charla, Head of ID@Xbox which was posted on Xbox Wire to talk about their plans moving towards this year’s GDC. The full statement reads:

Of course, it’s up to game developers to support this feature, and Xbox Live players will always have the option of choosing to play only with other Xbox Live players. We’re thrilled to confirm that Psyonix’s Rocket League will be one of the first games to take advantage of this new capability by enabling cross-network play between Xbox One and PC players, with an open invitation for other networks to participate as well.”

Obviously there a few caveats here, namely that Microsoft have said go nuts but we still have no confirmation that Sony will play ball. However Sony have been historically very open to the idea so it’s unlikely they’ll put up any resistance, if for no other reason than they’d want to avoid looking like the bad guys and they have very little to lose. Secondly, this is unlikely to be enforced at a platform level so it’s really going to be up to developers and publishers to push for going forwards, but it only makes sense for games to combine their player bases.

Whilst this statement was made by the head of Xbox’s indie program, it was later clarified that this policy applies to all games going forward, meaning we’re one step closer to having PS4 vs Xbox One Battlefield tournaments and kicking off the real console wars.

Good on you Microsoft. Obviously they aren’t doing this for the good of all mankind and there are certainly benefits to this move for the boys and girls up in Redmond, but a positive step for console gaming is still something to congratulate our overlords on. Xbox has missed out on titles in the past due to its refusal to play ball with other networks, notably Final Fantasy XIV which supports cross-play between PS4 and PC. Future titles like Epic’s upcoming MOBA Paragon would have run into similar issues, but this move paves the way for this and many other titles to make their way to Xbox One.