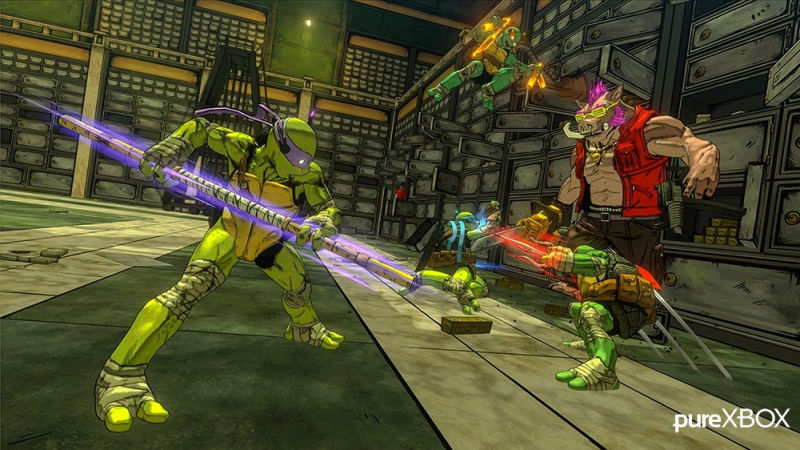 Turtles fans rejoice! It would seem that the upcoming Teenage Mutant Ninja Turtles: Mutants in Manhattan will be hitting shelves a lot sooner than expected.

Developers Platinum Games have dropped a new trailer via the good folks at IGN and it looks really damn good. Blending the kind of button-mashing chaos that Platinum do so well with the the iconic Ninja Turtle characters; Mutants in Manhattan looks set to be one of the best adaptations of the property.

Capping off the snazzy trailer is the official release date, which is set for the 24th of May. So it’s only a mere two months until we take to the streets of Manhattan and kick some serious shell.

Teenage Mutant Ninja Turtles: Mutants in Manhattan will be available for the Playstation 3, Playstation 4, Xbox 360, Xbox One and PC.