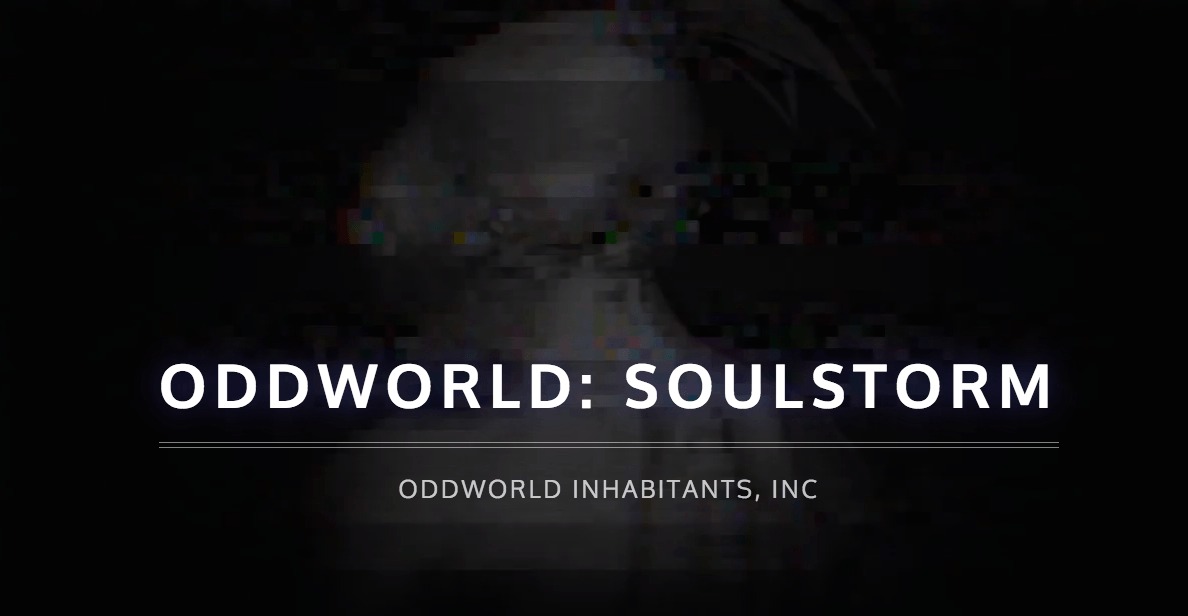 If you’re anything like me, then you love Oddworld. From the truly sublime Abe’s Exoddus to the very under-appreciated Munch’s Oddysee. Oddworld Inhabitants always deliver quality in their titles and their recent resurgence with Oddworld: New N Tasty was a true testament to the painstaking work that goes into their games. Many of us were expecting a remake of Abe’s Exoddus to be announced, but it seems that the guy’s at Oddworld Inhabitants have other ideas.

Teaming up with Quebec-based Frima Studios, the game is supposed to take Abe in completely different direction to what we’ve seen before. Slated for a late 2017 release date, Oddworld Inhabitants are wasting no time in building up the hype. An official press release for Oddworld: SoulStorm describes the plot as follows:

“Having defeated Molluck The Glukkon, his former boss and RuptureFarms’ meanest inhabitant, Abe soon finds himself–along with 300 newly emancipated Mudokons–without food, water or a place to call home. Stranded alone in the desert, they find solace in a strange new brew–a delicious drink that has insidious ramifications for their newfound freedom.”

From that synopsis, you’d be forgiven for thinking that this was a simple remake of Exoddus, the name “SoulStorm” being the biggest giveaway due to word’s significance in the original game. However, Oddworld founder and co-creator Lorne Lanning has promised players a much darker and sinister re-imagining of the game.

“Soulstorm gives us the opportunity to flesh out more meat on the bones of an original spine, but re-tell the fable from a very different angle. Abe has a long way to go and plenty more adversity ahead. Soulstorm is going to be a much heavier trip for him.”  – Lorne Lanning

If you go over to the official website for the game, you’ll be greeted with a distorted image of Abe and the following paragraph of text.

Executive Producer Bennie Terry followed up with this statement:

“We think Oddworld fans are really going to dig what we’re brewing, and we’ve got some great surprises in store this time around we don’t think anybody’s going to predict,” he added. “I’ve been tasting it, and it’s definitely got twice the twisted flavor.”

So far there has been no announcement as to which platforms Oddworld: SoulStorm will be released on, but it seems likely that it’ll reach the Playstation 4 due to Lanning’s long-standing good-faith with Sony. 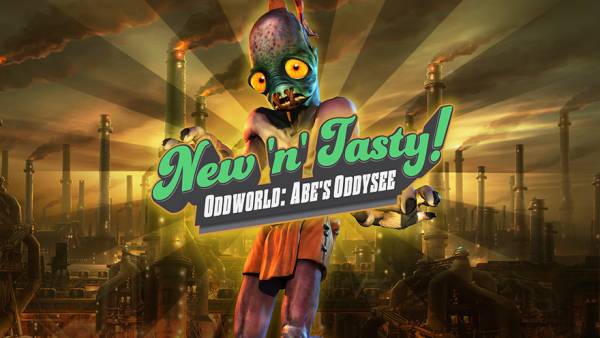