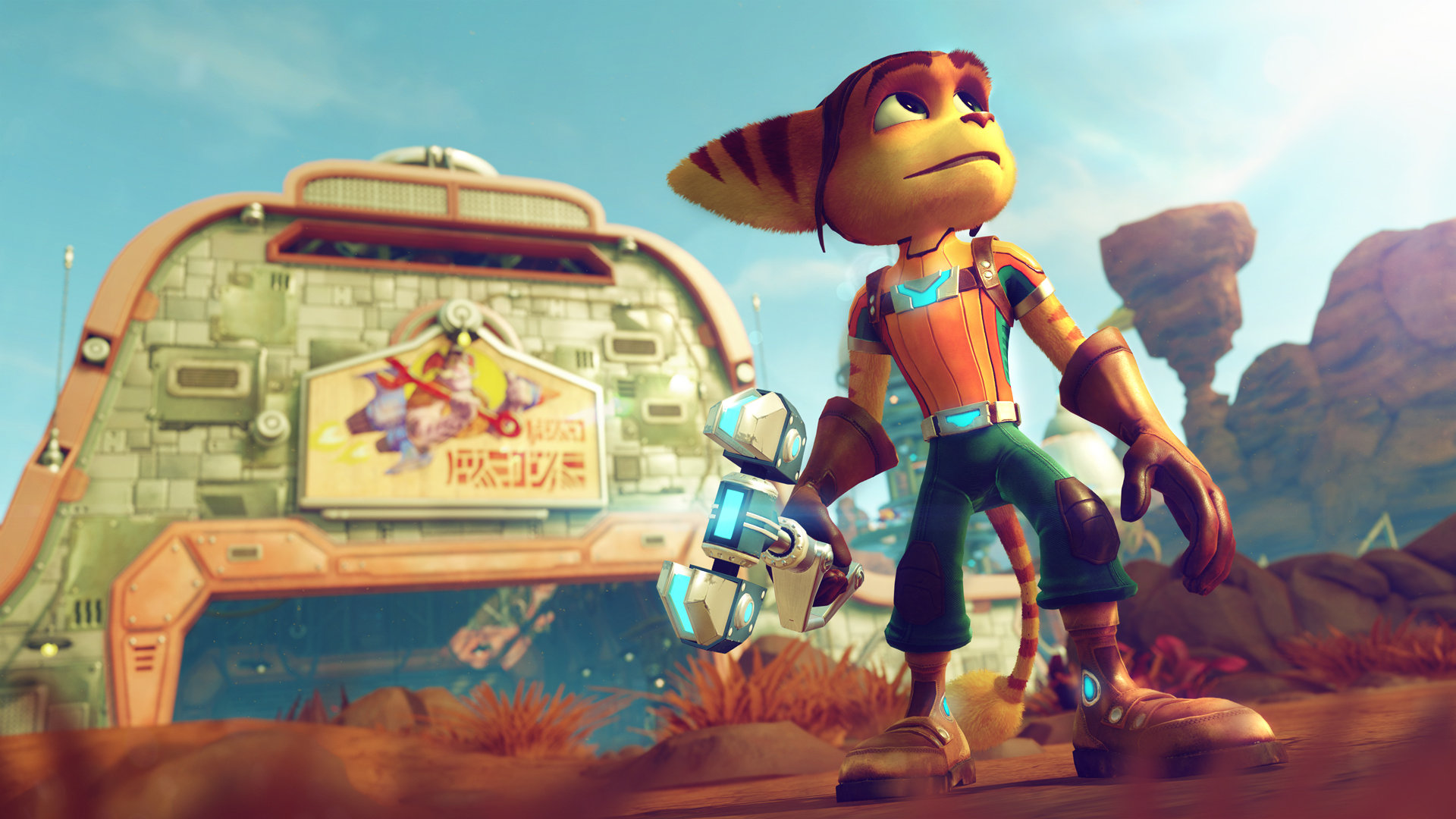 Ratchet & Clank, the imaginatively named remaster of the original, is coming to PlayStation 4 on April 22nd. Polygon were lucky enough to play 80 minutes of never seen before gameplay which looks at three different planets; Aridia, Rilgar and Kerwan, alongside new weapons and the beloved 3D platforming the series is known for.

Insomniac Games have confirmed Ratchet & Clank isn’t just a remake, it’s an entirely new game so features from other games have also been included such as hoverboard racing and dogfights, both of which you can see in Polygon’s footage. If a new game isn’t quite enough Ratchet & Clank for you, a movie based on the upcoming release hits cinemas on April 26. As long as Captain Qwark is in both the game and the film, I’m happy! 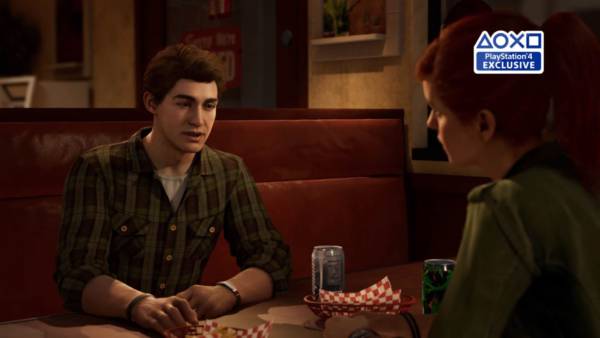 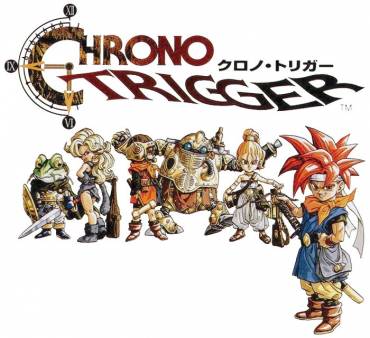 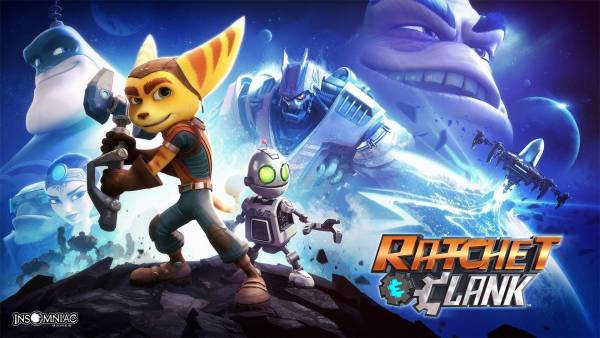