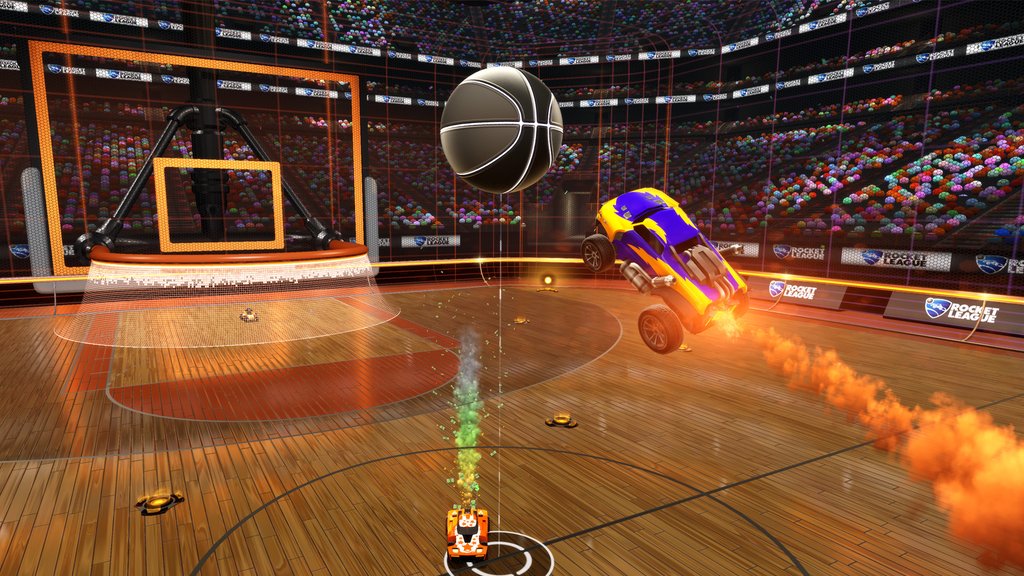 To kick the weekend off, some exciting Rocket League news has arrived. First up is Techland and Psyonix joining forces to bring Rocket League themed dirt buggies to Dying Light: The Following. Everyone has to find some way to have fun during a zombie apocalypse, right? They’ve also confirmed some ‘Dying Light inspired stuff’ will be coming to Rocket League, but it there’s no specifics or a release date yet.

First we had football, then ice hockey, now Psyonix have confirmed basketball will be coming to In celebration of March Madness, a college basketball tournament across the pond, Psyonix have confirmed basketball will be coming to the rocket powered vehicular sports game. The official Twitter account unveiled it first, with not many details other than ‘releasing later this year’. It’s also unconfirmed whether it’ll be part of the new Rocket Labs experimental modes or part of standard play. One thing’s for certain though, anything that keeps Rocket League fresh and enjoyable is a bonus.

Check out the trailer for the Rocket League buggies in Dying Light below. 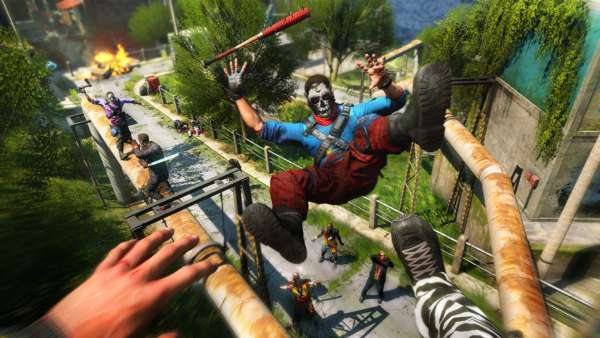