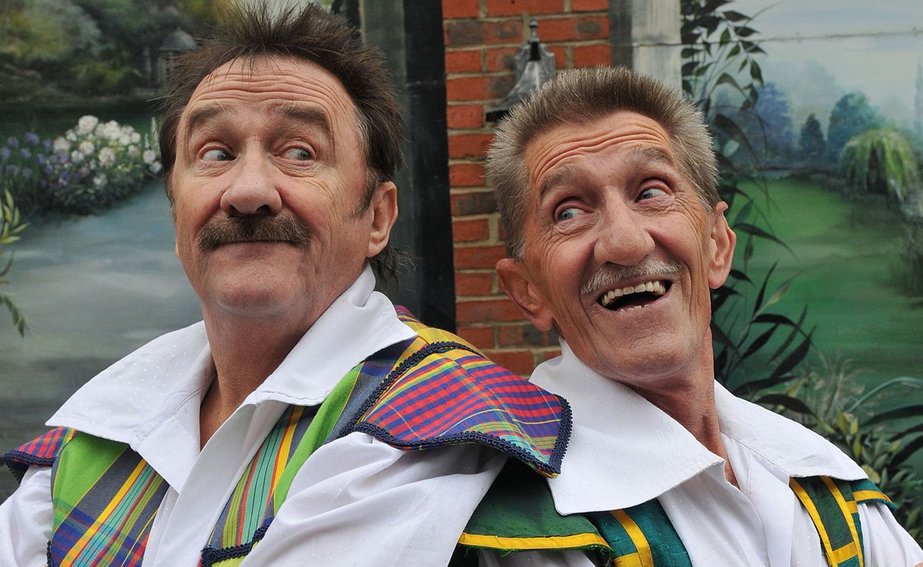 Paul and Barry Chuckle, also known as the Chuckle Brothers, are two of the finest entertainers to come out of Britain and will be well recognised by anyone over the age of 10 for their BAFTA winning kids show, ChuckleVision. But they’re not particularly known for their blood lust.

To mark the launch of Hitman, Square Enix enlisted the two brothers to take out a Serbian arms dealer. They wouldn’t have been my first choice, but to their credit, they get the job done. Hearing Paul tell our silent assassin to “Shoot him between the eyes!” Is definitely something to listen to more than once. Watching old re-runs will never be the same again.

My inner child is both appalled and amazed. Stick to your day jobs, lads. One thing’s for certain though; the bar has been raised for promotional games videos.