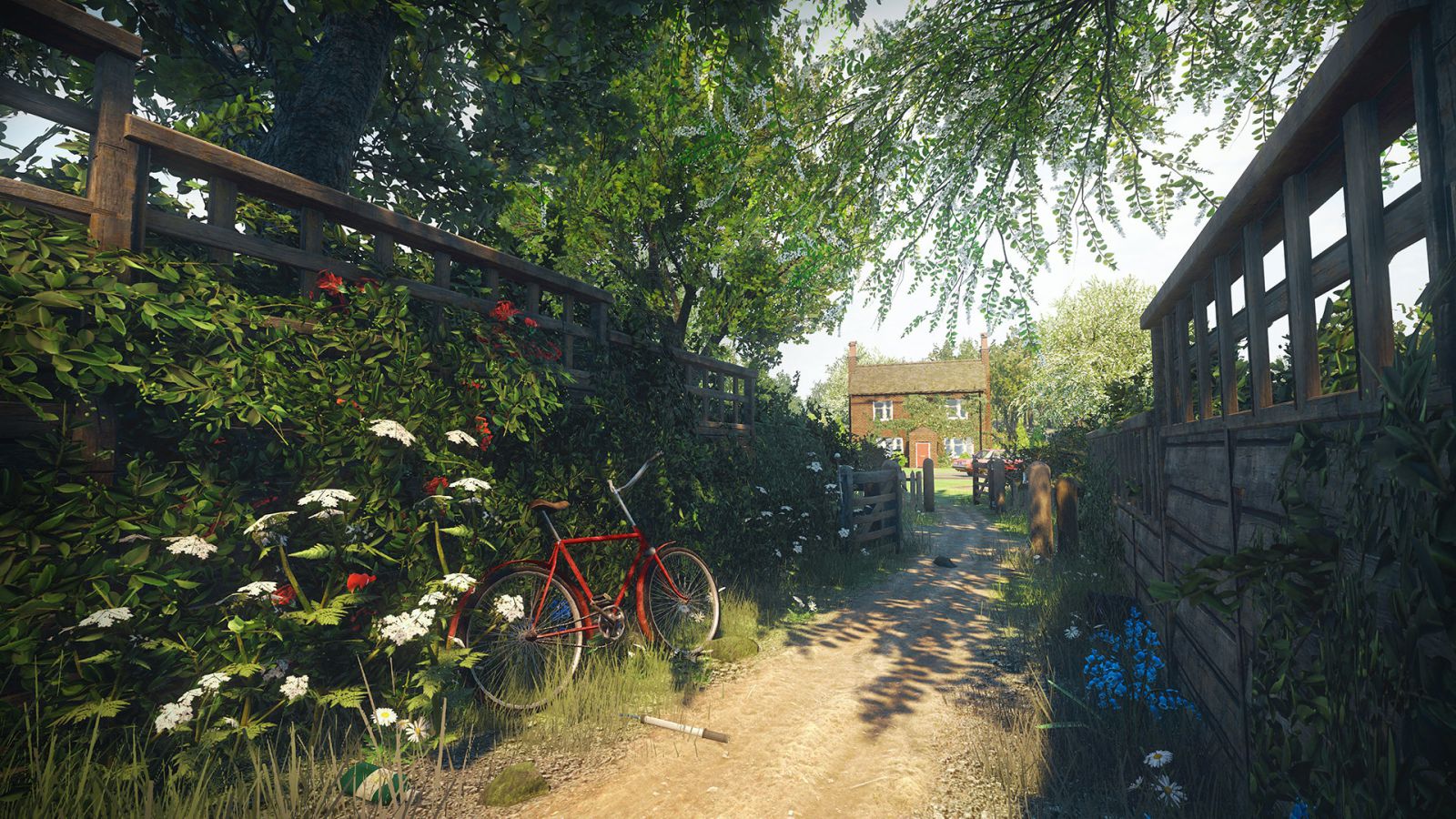 Forget the Oscar season, it’s over and had nothing to do with our beloved video games. Now the focus shifts over to the British Academy of Film and Television Arts, who have just released the nominations for their upcoming Game Awards.

Taking the lead in nominations is The Chinese Room’s new lonely walking simulator; Everybody’s Gone to the Rapture which currently has 10 nominations, including Best Game, Best British Game and Best Story.

Her Story and Witcher 3: Wild Hunt are also being heavily recognised at this year’s event, by receiving seven nominations each. Batman: Arkham Knight and Life is Strange are also getting some well deserved recognition with 5 nominations.

Dara O’Briain will be returning as host for the show, and the show will air online via Twitch.tv on April 7th 2016.