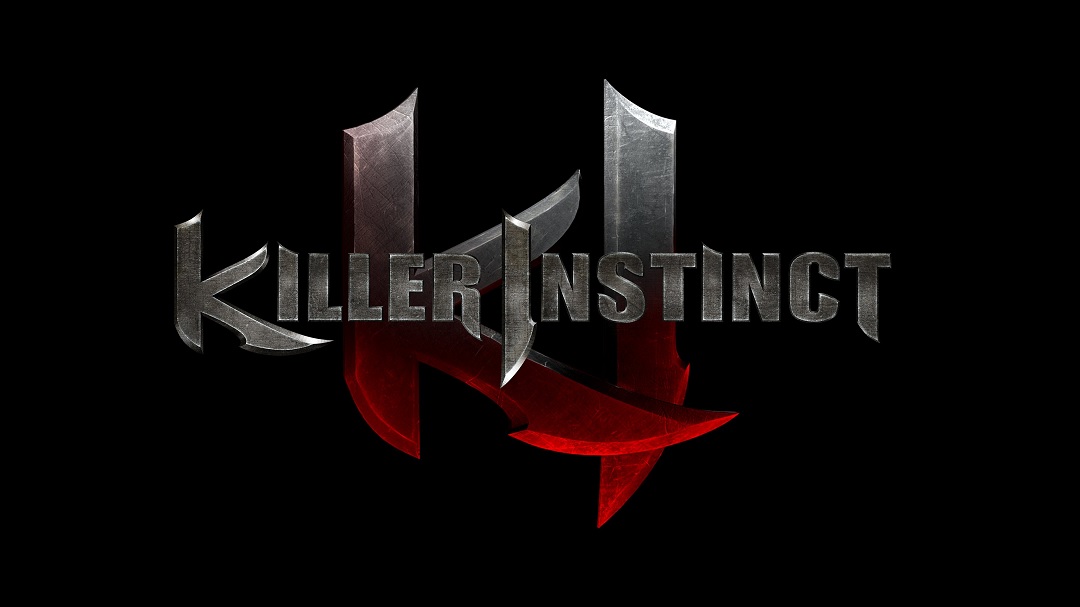 More news for Killer Instinct fans as a leaker known as no1dead has leaked some very interesting screenshots to Shoryuken, detailing two new fighters and a new online mode for Microsoft’s fighting game. The two new characters are Mira, Maya’s late twin sister and General RAAM, the Locust general from Gears of War. Don’t confuse Mira with Myrrah, the Locust Queen from Gears of War, this vampiric looking woman is a brand new character to the Killer Instinct universe. Not much is known about her, apart from that she sacrificed herself in order to save her sister.

Based on the build that the screenshots were taken from, Mira is some way through development, as seen by shots of her in Training Mode and on the character select screen. General RAAM has no accompanying visuals in the build, but his name does appear on the CSS. There is also something known as ‘Shadow Lords’ mode in this build, which is somehow connected to a globe where players have to fight to keep down a global threat level. That’s about as much as I can tell from the single screenshot of this mode, but I imagine it could be similar to Mortal Kombat X‘s Faction War metagame, where different factions fight against each for control of Earthrealm and occasionally must team up to repel threats from other realms. Killer Instinct Season 3 is set to release on Xbox One and PC on March 29th, so expect some response from Iron Galaxy about these leaks very soon.