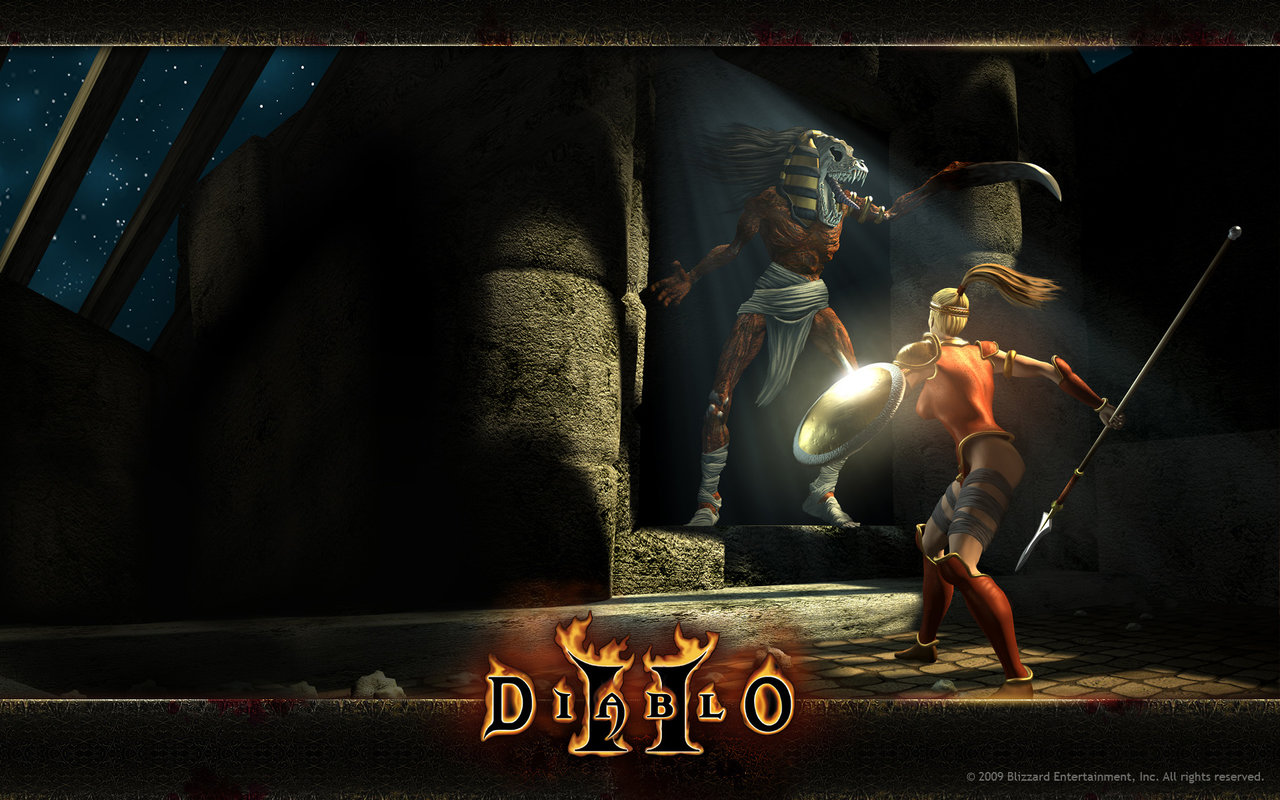 Most games tend to get only a few years of support before they are dropped leaving the community to fix any remaining issue, not Diablo 2 though. Diablo 2 is now a 16 year old title that hasn’t seen a new update in 5 years, that is until now.

“This update focuses on system glitches introduced by modern operating systems … Included with the update is a shiny new installer for OSX. We’ve also begun working to improve our cheat-detection and hack-prevention capabilities.

There is still a large Diablo 2 community around the world, and we thank you for continuing to play and slay with us. This journey starts by making Diablo 2 run on modern platforms, but it does not end there.“

As well as informing players what the update is for, it also seems that this isn’t the last update we shall see for the aged title.